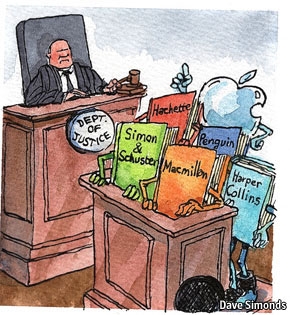 An article over at Paid Content proposes an interesting theory: That the recent Department of Justice ruling on the agency pricing issue could actually lead to higher book prices—not lower.

This seems inexplicable at first: Only three of the Big Six publishers were named in the ruling, but the others may find themselves lowering prices in order to compete. And retailers are free to discount books as they see fit—packaging them into bundles, and so on. So … where’s the problem?

The problem is that there’s a clause in the settlement, stating that the retailers’ discounts cannot exceed their commissions overall. (No loss leading, in other words.) So they clearly won’t be able to bundle or discount all titles. The catalogue from any given publisher has to balance out overall.

As the article explains:

“Publishers Lunch’s Cader raises the seemingly counterintuitive point that settling publishers may actually raise their ebooks’ list prices. Nothing in the settlement prevents them from doing so, and “higher list prices could ‘use up’ a retailer’s annual discount pool more quickly and provide some protection against devaluation in the marketplace of a publisher’s biggest properties.”

Think of it this way:

Let’s say that you, the publisher, previously had an ‘agency’ price which netted you $10 per book in commissions. Retailers were not allowed to discount it. And you could get the full $10.

Now, let’s say that under the new system, retailers can offer a discount. But no more than, perhaps, 20 percent, or they’ll use up their ‘discount pool.’

Now, you are still allowed to set your own price here: Agency pricing in and of itself isn’t illegal—it’s only the ‘price fixing’ aspect of forbidding competion through bundling and discounts. So, you might say to yourself, Well, I still want to net $10 a book. So, you’ll raise your prices to whatever level you need to, in order to make sure that after the maximum possible discount percentage is applied, you still come out on top, financially speaking. And that is perfectly legal under the new ruling.

Of course, at some point, market forces will kick in here and publishers will have to adjust their offerings—and their prices—to what people are willing to pay. But the ruling might not be the clear-cut victory for consumers that it seems to be. We’ll have to see what happens once the current contracts expire, and publishers renegotiate under the new terms. 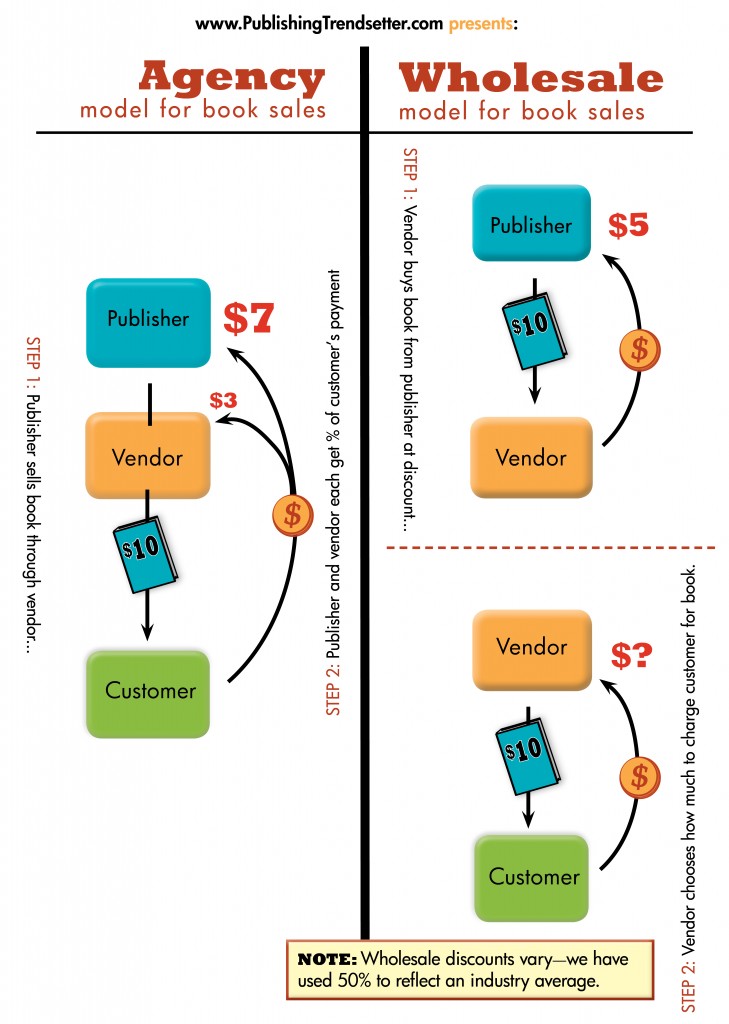