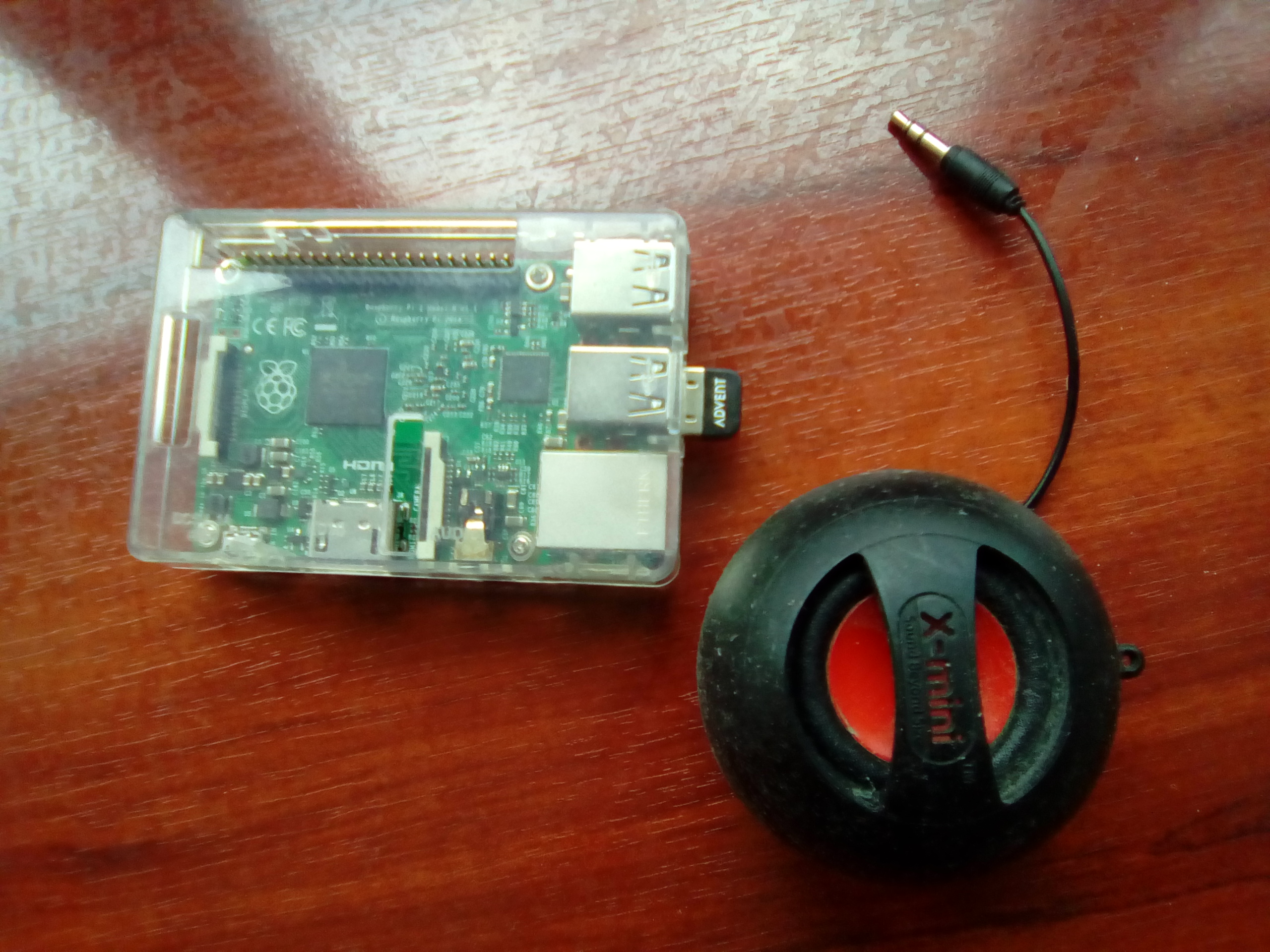 Here’s a how-to for anyone wowed by the Amazon Echo‘s e-book capabilities and others, but who can’t afford the Echo, or who happens to have an odd Raspberry Pi 2 Model B lying around (like me). Hacker and developer evangelist Amit Jotwani has shared a step-by-step how-to guide on GitHub to making your own Amazon Alexa voice control client to access the same Alexa Voice Service available through the Echo, for a fraction of the cost. Presumably that would let your Raspberry read e-books to you, either Audible books or others (by way of text to speech).

The step-by-step guide does, however, include a great many steps, most of them extremely complicated for all but the specialist. The hardware requirements aren’t especially onerous: a USB microphone is about the only thing that a typical geeky household won’t already have. But the whole project does require you to make some dedicated choices about your Raspberry Pi 2 – like installing the basic Raspian OS, instead of the other flavors of Debian or Ubuntu developed for the little hacker’s friend. Essentially, it does look like you’ll be committing your Raspberry to permanent Alexa client status, and forgetting about other general-purpose uses.

For that reason, I won’t be trying this project at home, even though it would allow me to do voice control of Audible or Kindle audiobook streaming and all the other fascinating tricks with Echo and Alexa already covered in TeleRead. I do have most of the hardware required – the photo above is taken at home but pretty much duplicates the project picture from Amit’s own page – but I’m not about to give up my Raspberry for this. What I will be doing with great interest, though, is watching for other implementations of Alexa on other hardware platforms. Raspberry is hardly the cheapest or only hacker-friendly basic PC out there. The Alexa end of the project seems to simply require a Java client, which obviously can be implemented on a huge range of platforms, and this gives you a way in to the full Alexa ecosystem. Amazon Alexa could be everywhere at this rate.