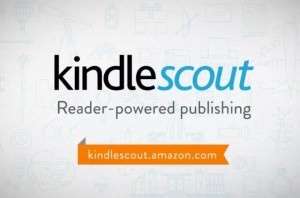 Writers can upload an English-language manuscript to Kindle Scout where readers nominate those they think should be published, though they only get an excerpt fro the manuscript. Writers can earn a contract through Amazon’s digital press Kindle Press.

To date, 75 titles have been published to Kindle Press since its debut in February, according to Amazon.

“Expanding our platform to authors and readers outside the U.S. has been one of the most frequent requests we’ve received since we launched,” said Dina Hilal, General Manager of Kindle Scout in a release. “With today’s announcement, we’re eagerly awaiting the great new stories that will come from opening to even more talented writers and Scouts from around the world.”