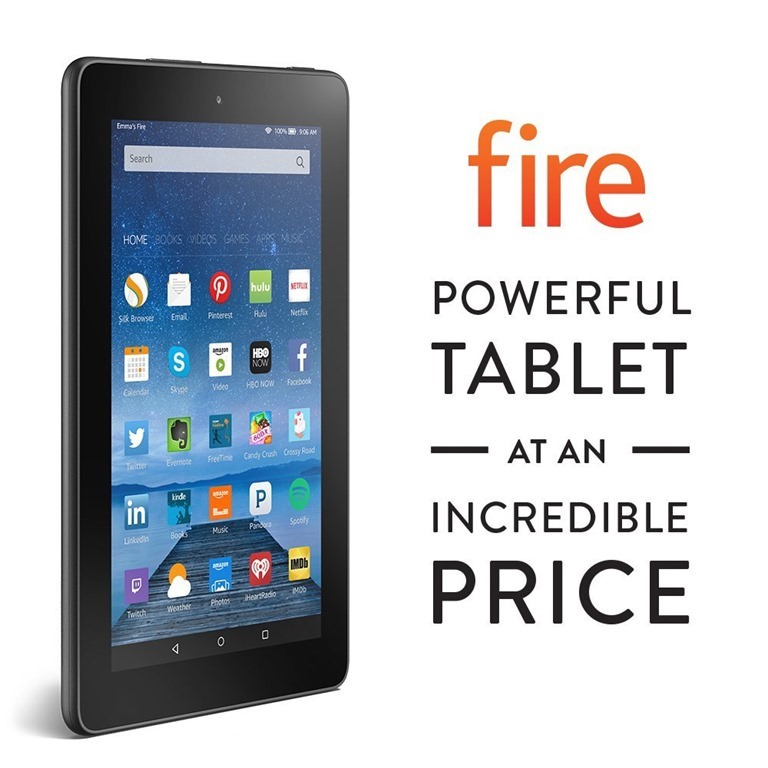 One of those things you might have expected when tablets get cheap is coming to pass: throwing them in as free bonus items when you sign up for something else. The Consumerist reports that customers who sign up for Comcast’s Xfinity Internet service or an Internet/TV bundle via Amazon’s cable store will get a free $50 Fire tablet after keeping the service for 45 days. According to TV Predictions, customers who sign up for the Triple Play—Internet, TV, and phone service—will get a free $229 Fire HD 10 tablet after 45 days, though the Consumerist notes not everyone’s been able to see that offer.

One side benefit is that the presence of a Comcast package on Amazon has resulted in many customers being able to say exactly what they think of the company and its service. The package currently has a 1.6-star average rating with 733 customer reviews. Some of the questions and answers from other users are amusing, too.

It’s possible the same offer might pop up with packages from other cable companies in the future, but Comcast is the only company currently selling them on Amazon.

Ample opportunities for making fun of Comcast aside, it’s interesting to see fully-functional Internet tablets being treated as a freebie for signing up for a service package. What other sorts of things might you get a tablet free for buying? Honestly, I’m surprised that we haven’t seen them given out as freebies for signing up with Amazon Prime or Kindle Unlimited yet. Years ago, people guessed Amazon might give away a Kindle for signing up to Prime; as far as I know, that hasn’t happened yet, but the basic Fire tablet costs a lot less than the Kindle does.

(Found via The Digital Reader.)