What do you get when you’re the store that has everything? If you’re Amazon, you might start considering ways to get it there faster, without having to rely on package delivery companies that have started getting swamped by the growth of e-commerce over the last few years. According to the Seattle Times, anonymous sources say that Seattle-based business Amazon is looking into leasing a fleet of 20 Boeing 767 cargo jets to help it get packages to where they need to go on time.

The Times reports that Amazon is already operating a fleet of five 767s on a trial basis, flying between Wilmington, Ohio and Dallas, Tampa, Allentown, and Ontario, California. If this report is true, snagging twenty more planes would let Amazon quintuple its carrying capacity. It might even be able to offer to carry third-party packages on the side, actually competing with companies like UPS and Federal Express rather than just carrying its own orders.

It just goes to show exactly how big Amazon has been getting, that it has so many packages to ship that it can quite overload UPS. That happened two years ago, when delays caused many customers not to get their gifts until after Christmas had passed. Amazon ended up refunding a lot of shipping costs and offering a lot of customers $20 gift cards to make up for that.

This isn’t Amazon’s first foray into self-shipping, of course—Amazon Prime Now carries packages locally in select cities, and earlier this month Amazon added thousands of trucks to its own ground delivery fleet. But getting into air shipping is a whole other ball game. (At least, getting into bulk air shipping. Amazon has already been experimenting with air-shipping one package at a time, after all.) 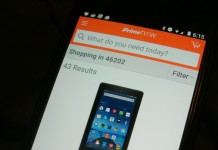 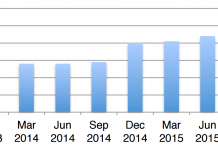 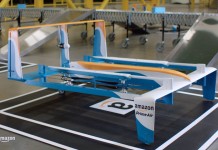