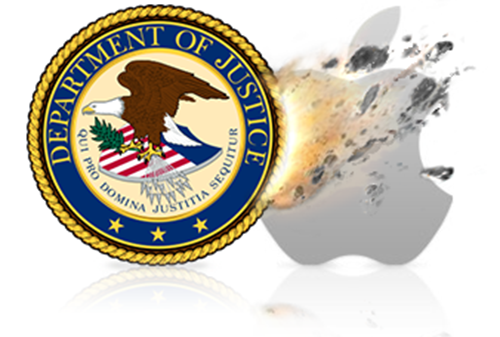 It may be back to the days of wine and roses for Apple, as the Department of Justice and Judge Cote have agreed that there is no need to extend anti-trust monitor Michael Bromwich’s period of oversight over the embattled company. Even though Apple never liked having an outsider poking into its business, and cooperated only under duress, it did nonetheless cooperate and implement “the vast majority” of Bromwich’s recommendations, Judge Cote wrote in her order concluding the monitorship.

I have little doubt that practically everyone is happy about this development. Bromwich is probably delighted not to have to keep going to work at a hostile environment, Apple is glad to wash its hands of him, and the Department of Justice is satisfied that Apple could be persuaded to make some changes. Meanwhile, this is one fewer distraction for everyone as Apple prepares to file its petition to the Supreme Court to overturn the lower court and appeals court decisions that found it guilty of anti-trust violations in the e-book agency pricing affair. It still remains to be seen whether SCOTUS will be interested in considering the matter.