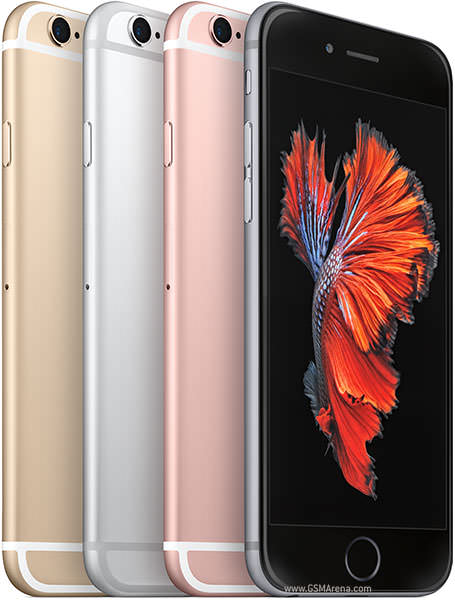 According to a report in Japan’s respected business daily the Nikkei, picked up by Reuters and many other news sources, Apple has overestimated demand for its iPhone 6s and 6s Plus models by up to 30 percent. According to the report, Apple has now instructed its parts suppliers to cut back production. The reason? Overstocked inventories in markets worldwide.

According to the Nikkei report, “customers saw little improvement in performance over the previous generation, while dollar appreciation led to sharp price hikes in emerging markets.” Shares in Apple dropped some 2.5 percent on the news, continuing a trend of decline since last April, triggered by worries over softening demand. Some of Apple’s suppliers also saw a share slide on the news.

Obviously this news doesn’t signal the bottom dropping out of the iPhone/iPad market. What it does suggest, however, is that Apple is as vulnerable to softening demand as anyone else, and will have to work harder to find compelling new reasons for users to upgrade. And the stock slides show that the famous Apple Reality Distortion Field doesn’t extend as far as cold, clear-eyed, money-focused judgments.