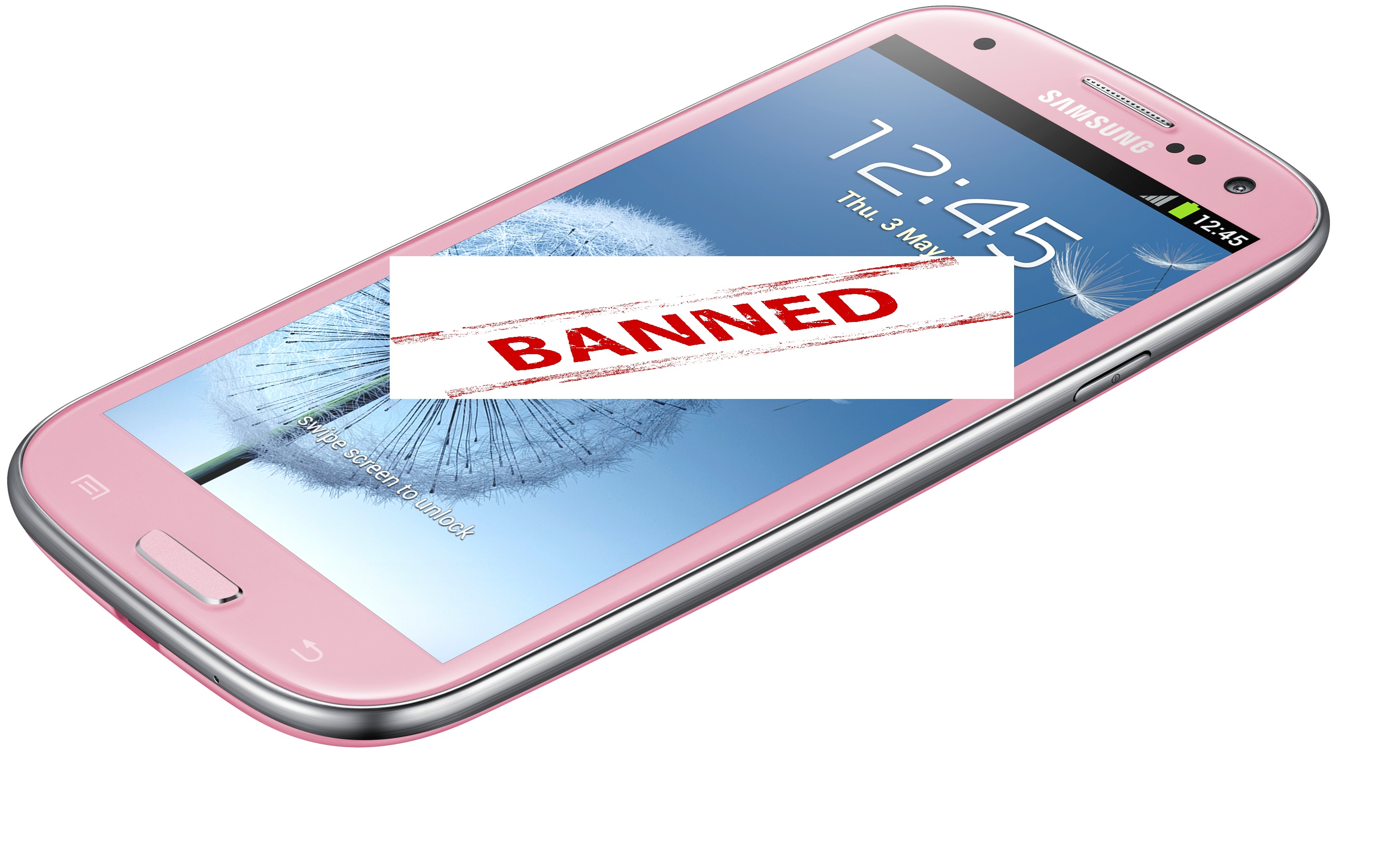 Apple has just scored one of its most Pyrrhic legal victories – which might actually count as a big PR defeat. District Judge Lucy Koh, based out of the San Jose Courthouse in the Northern District of California, issued a judgment in a case originally filed in early 2012, granting Apple a U.S. sales ban on the sale of certain models of Samsung phones for infringement on some Apple patents. Alas for Apple, and as that time lapse suggests, technology has long since moved on, and the Samsung models affected by the decision are older varieties that Samsung will probably be glad to see cleared off the shelves.

In fact, one Apple patent at issue – on automatic data detection in mobile devices – is reportedly due to expire next month. The infringing devices – here courtesy of CNET – are a gallery of obsolete tech that look better candidates for design museums than Best Buy shelves. The Galaxy S3, for instance, is a Samsung classic, no doubt, but are either Samsung or the American public likely to be hurt by its absence from the U.S. high street when we’ve already moved on to the S6? You can still find some examples on Amazon – if you’re willing to engage in a little consumer electronics archaeology, and put up with Android 4.1 Jelly Bean.

Samsung certainly lost no time in squeezing the maximum media advantage out of the decision. “We would like to reassure our millions of loyal customers that all of our flagship smartphones, which are used and loved by American consumers, will remain for sale and available for customer service support in the U.S.,” said Samsung’s official U.S. statement. “We are very disappointed that Apple has been granted an injunction on select Samsung legacy mobile phones. While this will not impact American consumers, it is another example of Apple abusing the judicial system to create bad legal precedent which can harm consumer choice for generations to come.”

Samsung approached the U.S. Supreme Court in mid-December, according to CNET, asking it to reconsider the original 2012 decision. Other tech companies – as well as the Electronic Frontier Foundation and organizations as diverse as the National Black Chamber of Commerce – have sided with Samsung on this point, reportedly filing a series of amicus briefs urging the Supreme Court to take up the case in order to prevent those precedents being applied in future.

Given the time, effort, and legal fees Apple has expended in handing Samsung that PR win, I wonder if Apple or any other tech player would be stupid enough to bother. But arrogance, vindictiveness and self-righteousness were never exactly in short supply in the higher echelons of certain tech giants. At whatever cost to the broader innovation economy. 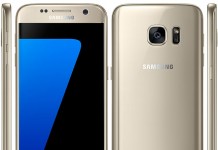 Samsung Galaxy S7 brings “best smartphone display” ever – but how good is it for ebooks? 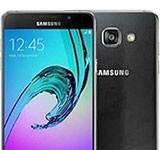 The Samsung Galaxy A9: Supersize your e-reading in 2016 with a six-inch phablet? 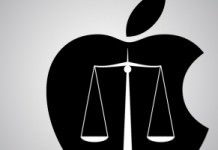 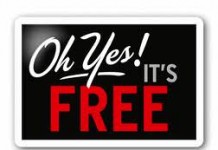 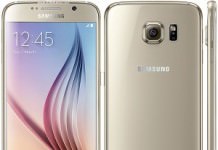 Samsung may reposition its big handsets