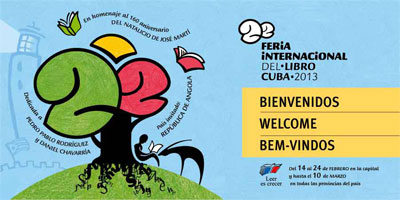 We’ve been covering the international e-book scene for some time here at TeleRead, but Cuba is one county we haven’t had the opportunity to discuss much at all.

TeleRead founder David Rothman wrote this thought provoking piece about the Cuban literary landscape back in April 2009. But given that Cuba is a county with virtually no digital publishing infrastructure, there really isn’t a lot to talk about. But that may be changing—and perhaps sooner rather than later.

Back in December 2012, Publishing Perspectives ran a forward-looking article about Cuba’s e-publishing ambitions that was filed after a visit to that year’s Guadalajara International Book Fair in Mexico. The bulk of the piece, though, is actually a series of quotes from Eduardo Fernández Collado, the president of Cuba’s publishers association, who was also at the Guadalajara event. 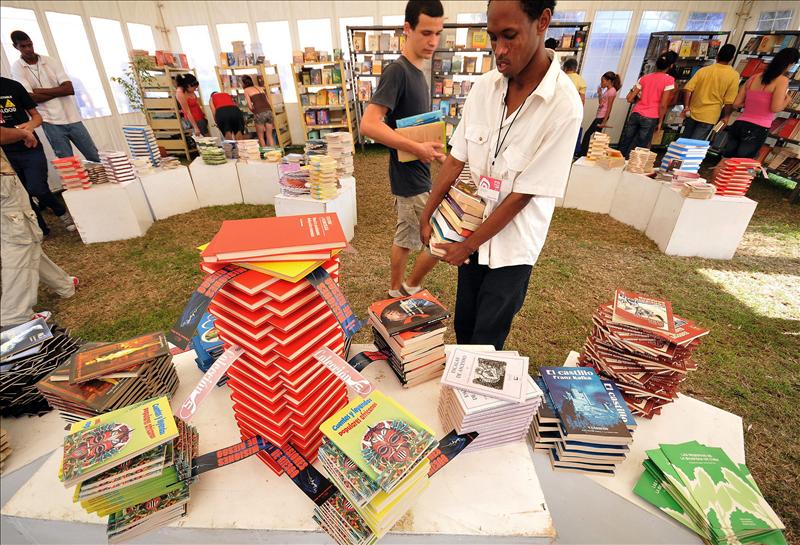 Fernández Collado, it seems, is a man who is hugely passionate about the potential effect a digital publishing industry could have on Cuba and its literary scene. If anyone has the eagerness and acumen to create an e-book industry in a Communist country where every publishing company is government subsidized, that person is probably Fernández Collado.

“Printed books still have a fundamental role in Cuba,” he says, in the Publishing Perspectives piece, “and we have to see e-books as an opportunity. We’re still not sufficiently prepared in order to make that transition, in technological terms. But what we need most is a change of mentality.”

According to the article, one Cuban publisher that is already taking strides toward a possible digital transition is Cuba Literaria, “which has already made extracts of its author catalog available online, such as letters by Rainer Maria Rilke.”

“The next step is to bring Cuban writers to markets where they have previously not been available. In this sense, the e-book is of phenomenal importance, especially with printing on-demand. Universities, for example, will be able to print as many copies as they need, which is an enormous cost saver for Cuban publishers in terms of transportation and distribution.

“Fernández Collado also pointed out that, by eliminating the need to print and ship books to multiple markets, Cuba will benefit by being able to provide works by Cuban writers to readers in other countries via online distribution.”

For the time being, at least, all of this is most likely little more than wishful thinking. As the article’s author points out, “books produced in Cuba are subject to the U.S. trade embargo.” It’s certainly within the realm of reason to assume that Cuban-produced e-books would be embargoed by the U.S. government as well. And yet by way of digital distribution, it certainly wouldn’t be difficult for a Cuban e-book sold to, say, a Canadian distributor to end up on American shores.

The 22nd International Book Fair Cuba (Feria Internacional del Libro) is scheduled to kick off in less than a week, on February 14. It runs through February 24 in Havana, and then stretches out until March 10 with events taking place throughout the rest of the country. Fernández Collado happens to be the general director of the Book Fair, and I wouldn’t be the least bit surprised if reports from the event end up being dominated by talk of e-books. According to an item published today on a website called Havana Times, “editors and translators will discuss the market for the first ebooks for sale online in Cuba” during the Book Fair.

We’ll be keeping our eyes peeled for any relevant stories resulting from the Fair, but we always appreciate news tips from our readers. If any of you happen to stumble upon Cuban-related e-book rumors over the next month, please don’t hesitate to send us a note. The Book Fair has its own unique Twitter hashtag, #FILCuba2013. And portions of the event will apparently be broadcast online through a dedicated Justin TV channel.