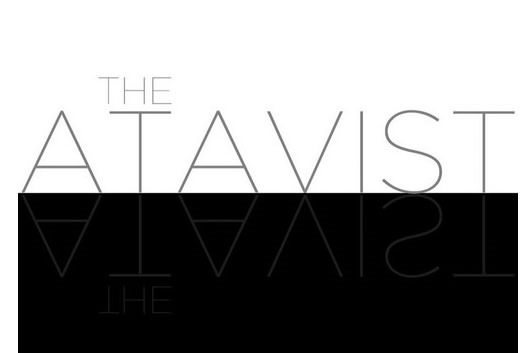 We’ve been following The Atavist for a while now, with odd bits of coverage here and there as the company launched a digital magazine platform, attempted to launch a line of e-books, gave up on the e-books, then gave up on its magazine app in favor of the mobile web. Now Nieman Journalism Lab reports that the company has failed to obtain further funding and had to lay off half its staff as it struggles toward profitability. Remaining staff at the company is down to five, including CEO Evan Ratliff. It’s relying on contractors and outsourcing for a lot of its day-to-day tasks.

The Atavist’s current source of revenue is a publishing platform for interactive news stories, used by 65,000 people—of whom apparently only 400 are actual paying customers, if this article is right. Some of those customers pay thousands of dollars a year, while others pay $8 a month—the article isn’t clear which is which. Nonetheless, CEO Ratliff says the user base has grown by more than 15% in each of the past three months, offering “a clear path to profitability.” They just have to get there without further funding.

Judging by the Nieman report, The Atavist has suffered a bit over the years from a lack of direction and losses of support from its early backers. Its early partnership with Pearson dissolved after a change of executives at Pearson, and its e-book initiative fizzled after partner IAC cut back. Former Atavist employees also suggest that The Atavist’s decision to drop its own apps in favor of the mobile web was taken a year or so too late.

Other factors include the rise of competitors such as Medium who focus more on posting stories than the kind of intensive design The Atavist favors, declining interest from venture capitalists in funding writing- and reading-related start-ups, and the rise of social network discoverability initiatives like Facebook Instant Articles that host news stories themselves.

Former employees suggest that the problem overall was the lack of direction, but the company might be able to pull out given sufficient focus. It’s just that kind of focus was lacking while they were there.

If the delay in killing off its apps was somewhat emblematic of an overall sense of stasis and malaise at Atavist, it does also suggest the company’s ability to adapt to changing circumstances, albeit belatedly. “They figure out ways to make things work, and that seems somewhat unique within the tech and media landscape,” a former employee told me. “But it certainly made it challenging, being an employee there. You want to feel like there’s direction. Some kind of thing being worked toward. And that was not forthcoming.”

In a way, The Atavist was right to bet on a resurgence of long-form digital journalism. There are still plenty of long-form articles being published on the Internet. I subscribe to The Feature as an RSS feed, and it produces a couple of noteworthy feature-length stories per day. (For example, the exposé on Scientology that prompted me to compare it to the Unabomber.) But the thing is, there’s nothing about feature-length journalism that requires the Atavist in order to make it available. It seems like many newspapers, magazines, blogs, etc. are capable of producing it on their own.

I hope The Atavist can muddle through somehow—I think the world is better for having more digital reading start-ups in it. But if it’s going to make it, I think it’s going to need to work out what it can bring to the table that no one else is but that people will nonetheless want, and focus on doing that. All this playing around with its own apps, or trying to publish e-books with “interactive” promotional compaigns, hasn’t been getting it very far ahead.

There’s one other thing about the story that interests me, though it’s not all that related to The Atavist’s own struggle. It’s where its former e-book backer, IAC, muses, “We have identified that the market for highly innovative enhanced full-length literary ebooks still heavily relies on a print component and has yet to emerge.”

There’s not a whole lot of context there—the original source of the quote is behind a paywall, and even a Publishers Weekly piece that used the same quote didn’t expand on it. It does provoke some thought, though. How could a market for “highly innovative enhanced full-length literary e-books” require “a print component”? If it’s in print, it’s not exactly “enhanced,” is it? If someone wants the print version, why would they need the “enhanced” e-book? And if someone wants to read an e-book, why would they need the print version, too?

Of course, it could simply be a form of “sour grapes”—a way of explaining to themselves why the market for enhanced e-books “has yet to emerge” so they don’t have to face the idea that maybe people just don’t want their e-books to be “enhanced.” It’s interesting to think about, anyway. 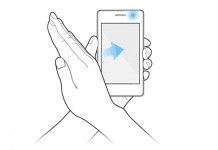 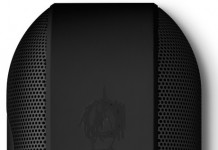