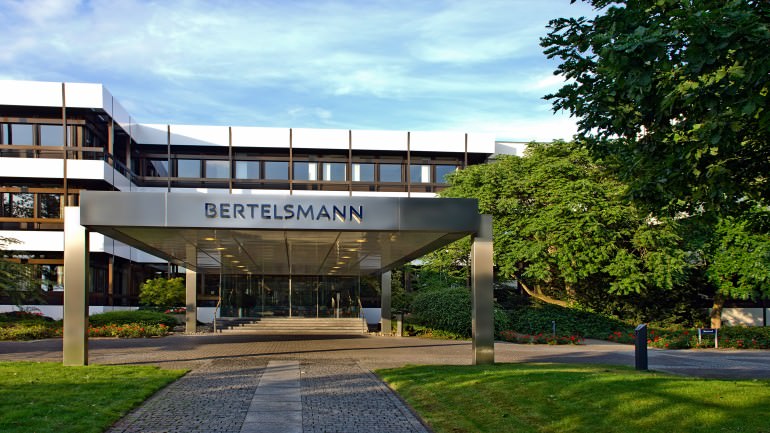 Bertelsmann, the 53 percent majority owner of Penguin Random House, just announced that it has “achieved a record operating profit after nine months of 2015.” So any pleas from Big Publishing that Amazon is eating its lunch or that it can’t afford to pay its staff the Living Wage can presumably now be discounted.

Book publishing was cited as a significant but secondary contributor to the overall group performance. Penguin Random House was specifically mentioned in connection with publication of The Girl on the Train by Paula Hawkins, “the biggest-selling adult fiction debut novel of the past ten years, in English- and German-language editions, selling more than 6.5 million copies to date.” Education, however, remains a priority growth target, according to the announcement: “Bertelsmann will gradually build up education into the third mainstay of its business, alongside media and services.”

Bertelsmann Chairman and CEO Thomas Rabe said of the results:

2015 has been a very gratifying year for Bertelsmann, to date. We stepped up our growth momentum in the third quarter, and in the first nine months achieved an operating profit that clearly exceeds our previous record. This good business performance is accompanied by progress in implementing our strategy to make Bertelsmann a faster-growing, more digital, and more international company. Our latest investments in the growth platform of education are a good example of this.