The latest report on “Consumer Attitudes Toward E-Book Reading” from the Book Industry Study Group, Inc. (BISG), “the book industry’s leading trade association for policy, standards, and research,” declares that ” e-book growth has slowed and currently comprises about 30% of books sold.” Report Two in the series, “powered by Nielsen Book Research and now in its fourth and final year,” the study claims to reveal “an emerging consensus around e-books and maturing consumption patterns, with important implications for trade publishers and content creators and distributors.” 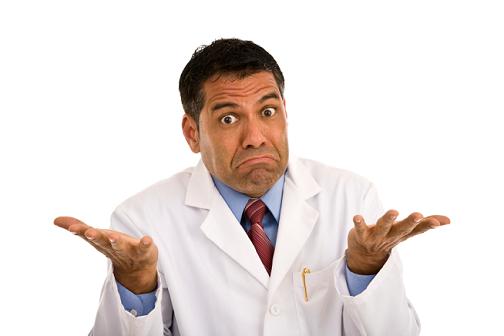 Jo Henry, Director of Nielsen Book Research, claims in the BISG material that: “It is clear from four annual research surveys that e-books are in the later stages of the innovation curve and have settled into reasonably predictable consumption patterns. The likelihood of future growth will, in part, depend on improving the value perception of e-books among less committed users.”

As you might expect, this is being given an alarmist gloss in some reports, with Digital Book World yelling ” Flat Ebook Sales Reason to Panic?” But I don’t necessarily share this view, or the elaborate analysis by DBW contributor Jack W. Perry that singles out various alternative business models to pursue as broad ebook adoption growth plateaus. But for various reasons, but mostly just feel, I don’t buy these conclusions.

Instinctively, I feel that the c.50 percent target cited by Perry and others is far closer to the likely outcome, and even to where we are now. That’s instinct based on observation and knowledge, though. And I suspect that the BISG/Nielsen conclusion represents either a speed bump or a statistical artifact, or both.

For one thing, that 30 percent figure is based on number of ebooks sold. It doesn’t represent ebooks read. So it doesn’t track all of the freebie Project Gutenbergesque titles that people download at will for zilch zero zippo. Perhaps that’s a side of the market that the publishing industry would prefer to forget about. Because I expect that ebook purchases far underrepresent ebook readership, and that purchase numbers will therefore tend to overweight print.

I’m also not sure how far this data digs into self-publishing consumption. The term doesn’t appear at all in the BISG introduction. Even if it is there, I wouldn’t be at all surprised if Nielsen’s methodology underrepresents it once again.

Finally, data from IT industry sources, rather than Nielsen and the book world, shows tablet and smartphone adoption still shooting up. The latest IDC Worldwide Quarterly Tablet Tracker alone showed tablet shipments up by over 36 percent year-on-year. Read one way, that could imply anywhere up to a 36+ percent expansion in potential e-readership in just one year. (After all, what are all those new tablets going to be used for?)

So with the platform driving ebook adoption still growing so fast, are we really expected to believe that ebook demand itself is stabilizing, even stagnating? But people want to believe. Especially when their livelihoods and comfortable offices depend on it.