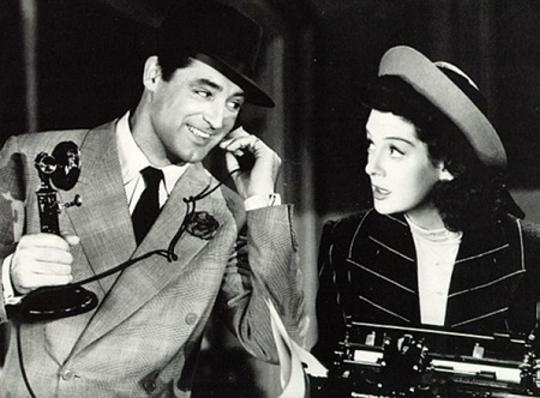 The Toronto Star has a fascinating little column up this week called “Five Things You Need to Know to Save Journalism.”

Madelaine Drohan stops short of offering any solutions to the problem, but I thought her five points were interesting. She points out that many industries are being affected by tech changes, and remarks that there are both threats and opportunities. But it is her fifth and final point that I think is the most important: the audience has changed.

Understanding this is, I think, the first step toward actually fixing things. Some of the media and publishing industry’s missteps have come from erroneously assuming that all they had to do was repackage the content some other way, and people would bite. This is where magazines didn’t work because people got tired of waiting while huge PDF files downloaded, and where people rebelled at paying paper-retail prices for e-books which were riddled with copy errors. People didn’t just want a techie way to get the same content. They wanted better, different content. From the article:

“It’s widely known that the audience for journalism has moved online and increasingly onto smartphones. This changes how people want their journalism…But one change that is not widely appreciated and more difficult to deal with is the desire to be involved in the creation of journalism in ways that were unimaginable before the advent of the internet. Audiences want a relationship.”