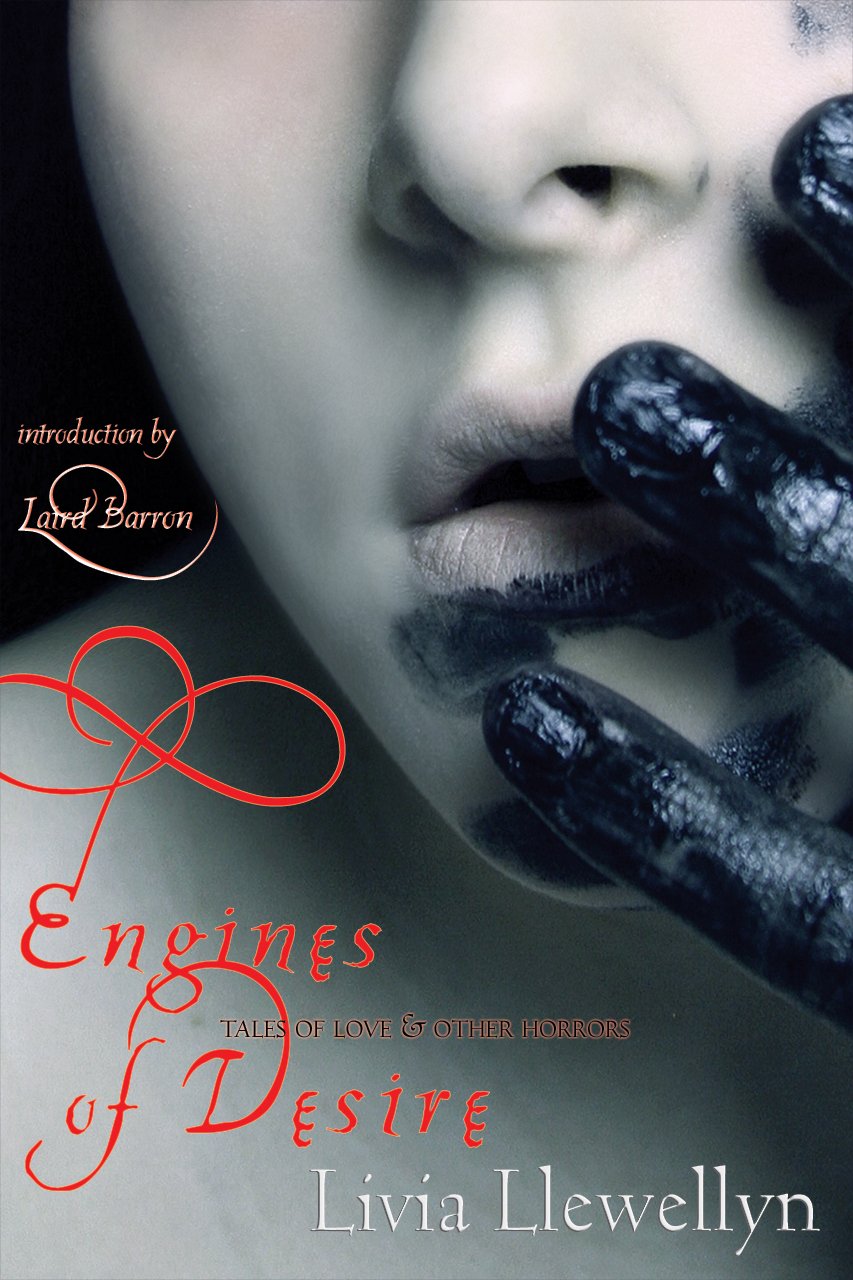 Livia Llewellyn has quickly established herself as one of the most prominent female voices of the current New Weird/nouvelle strange renaissance of dark and weird fiction. Much of that is on the strength of the stories contained in her first collection: Engines of Desire: Tales of Love and Other Horrors, from Lethe Press. “I also write about gender and sexual fluidity and inter-species relationships, mostly in stories and novels that haven’t been queried or published yet,” she writes, so presumably there’s quite a few more coming [no pun unintended] where these came from. I can’t wait.

The stories in this collection run a gamut from the warped science fiction of “The Four Hundred Thousand” (think Starship Troopers reimagined by David Cronenberg) to the Lovecraftian steampunk of “Take Your Daughter to Work” and “Her Deepness.” By no means all are especially transgressive – in fact, “At the Edge of Ellensburg” can work as a tale of obsessive desire, with just a slightly magic realist tinge – but as a trigger warning, if you wish to avoid incest and molestation, don’t read “Omphalos,” although you’ll also miss some very intense writing in the process. There is plenty of sex – good sex, bad sex, straight sex, gay sex, warped-out-of-all-recognition sex – but the stories are not necessarily twisted and dark enough blow open the walls of a typical online erotica forum. What they are, though, is vastly deeper and more artistically accomplished than your standard tossed-off erotica, touching on areas of sex and desire that would make many writers cringe and shrink. The tropes in “Teslated Salihan Evergreen” or “The Engine of Desire” are guaranteed to trouble your fancy for quite some time after reading.

It’s typical of Llewellyn’s muse that she can describe Ursula K. Le Guin’s The Tombs of Atuan as “a very sexual and chthonic tale of death and rebirth, told in prose that flows like cold black water.” That says a lot about her own work. As fellow Alaskan Laird Barron explains in his rather Ballardian introduction to Engines of Desire, “Love, Sex, and the Heat Death of the Universe,” these stories “grapple with the tragicomedies of human existence, its ephemeral nature, built so perilously on the cosmic tide line. Death and sex, love and mutually assured destruction, these are the songs.” That may not be much to get your rocks off over, but it sure is one handle on some of the darkest and most fundamental aspects of the human condition. And it adds another welcome female voice to the intersection between imaginative writing and transgressive erotica previously overshadowed by J.G. Ballard and William Burroughs. Suck it and see – or bite it, lick it, chew it, rub against it, insert it, whatever takes your fancy. Some twisted layer of you will enjoy it. 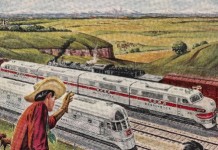