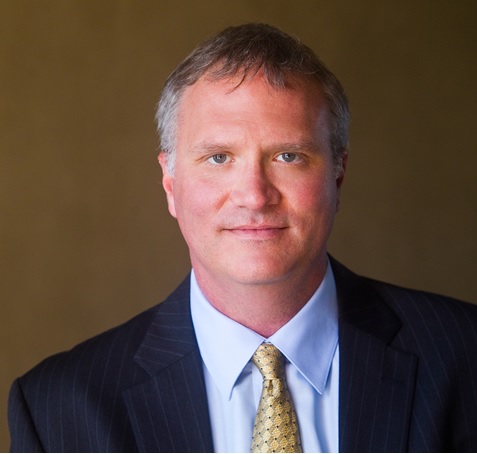 A well-intentioned Huffington Post article by Andrew Zack, President and Literary Agent with The Zack Company, and himself a publisher with Endpapers Press, makes a well-timed plea for bookstores everywhere to end their boycott/s of Amazon Publishing books. But it also lays bare, perhaps unwittingly, one of Big Publishing’s biggest business challenges – and one of the best arguments for publishing to reform its ways.

“Has the position simply become more one of spite and petulance than principle?” Zack reasons, with reason. “The boycott by traditional brick-and-mortar bookstores of Amazon Publishing’s titles hasn’t hurt Amazon at all, but it may be hurting the authors it publishes.” Zack also makes some fascinating points about how sub-par the Amazon Publishing experience is when you’re an agent trying to actually promote your author. As he tells it, Amazon won’t give you the support you’d expect in getting out review copies, arranging signings, supporting promotional events, and all the other areas where you’d think their immense network would be a huge plus for their authors.

However, there’s one area where his argument shifts to, not how bad Amazon is, but how bad publishing is. “The irony is that by not ordering books published by Amazon, bookstores are helping to increase the profitability of those titles for Amazon,” Zack declares. “Let’s not forget how the publishing industry works. It’s one where bookstores order books and return books that don’t sell. Yet Amazon pretty much doesn’t have to worry about returns, because few bookstores are ordering its titles. If Amazon had to suffer the ignominy brought on by the utter failure of titles it publishes, to be bloodied in the marketplace on a level playing ground, perhaps it might develop a new appreciation for the difficulties regular publishers face.”

I won’t hold my breath waiting for Amazon to develop a new appreciation for the difficulties regular publishers face. I do suspect Amazon already knows how ridiculous the whole returns or remaindered books system is, and what an incubus, and an environmental burden, it is on the whole publishing industry. Amazon’s own logistics smarts are probably an unacknowledged gift to the book trade in saving warehousing costs and overstocks of overpromoted drivel in hard-pressed bookstores. If Amazon’s challenge to traditional publishing and bookselling helps curtail book remaindering, so much the better. Pulp mill operators and bargain book chains may complain. But tree-huggers and book lovers everywhere shouldn’t.

Oh, and I also suspect that Amazon’s unrivaled insights into what actually sells through its own network might also enable it to make smarter judgment calls on what’s worth commissioning than traditional publishers seem able to. And that their own logistics excellence might enable them to tackle and warehouse returns far more profitably than the Big Five can. (An Amazon bargain books chain, anyone?) But that, of course, is pure speculation …