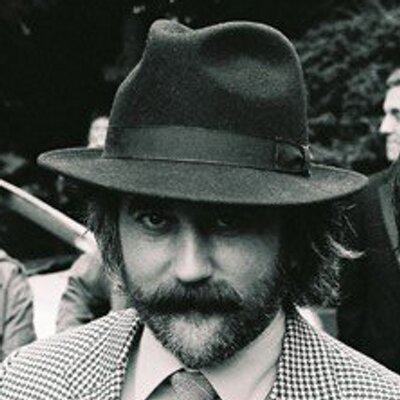 David Gaughran, as everyone knows, is one of the staunchest advocates of self-publishing going. So if he develops a beef with Amazon, it’s usually worth taking seriously. This one is – very seriously. And he’s just updated his latest spat with Amazon to incorporate key feedback which shows the Bezos Behemoth in a pretty poor light.

This concerns Amazon’s draconian treatment of self-published authors in the Kindle Store who had a Table of Contents at the end of their ebook, instead of at the front. Some authors were warned to correct this; others had their work evicted from the Kindle Store without warning. Some writers were seriously not pleased.

Amazon claimed this was in breach of the Kindle Publishing Guidelines (PDF), but it soon transpired that the root cause was scammers gaming the Kindle Unlimited revenue system, by compelling readers to skip as far through the book as possible. Some even speculated that Amazon might have connived at this – after all, in the past it’s reportedly tweaked Kindle royalties to prod authors and publishers to make their readers flip through as many virtual pages as possible, so why not use this method too?

David Gaughran chronicled the whole sorry episode, unearthing such delights as the now-notorious “click here” links that unscrupulous publishers and authors put into ebooks to send readers to the end and up their KU revenues. In mid-March, Amazon eventually issued a statement, still claiming initially that “in many cases, putting a book’s Table of Contents (TOC) at the end of a book can create a poor experience for readers,” as well as admitting that “some in the community have contacted us about the activities of a small minority of publishers who may attempt to inflate sales or pages read through the use of various techniques, such as adding unnecessary or confusing hyperlinks, misplacing the TOC or adding distracting content. We both actively police for this type of activity on our own as well as investigate when the community points out such abuse (thank you to those of you who have helped us in this regard).”

Gaughran continued to follow up with Amazon, and as of today (March 31st) received a further response. Not a very satisfactory one. Amazon claimed that it was taking the whole issue seriously, and had rigorous systems in place, but also that the amount of scamming was relatively small. Gaughran’s evaluation? “If Amazon is paying us all collectively from a fixed pot than it has a duty to prevent fraudulent publishers from engaging in what can only be described as stealing from that pot. But Amazon isn’t just sleeping on the job, it’s leaving the doors unlocked and the windows open underneath a giant neon sign saying FREE MONEY.” And he concluded: “Right now, it’s hard to avoid the impression that Amazon simply doesn’t care. I honestly don’t know how anyone could conclude otherwise.”

If there is anyone still out there who believes that the only problem in publishing is the Big Five, and that Amazon is the white knight sent to liberate the little guy from them, this experience should dissuade them. And we’re talking about one of self-publishing’s most committed evangelists. The bigger worry this raises is that as Amazon grows ever larger and its divisions more diverse, will it still bother to police and manage its ebook division adequately? Or is the cavalier attitude shown in this episode only the foretaste of much worse to come? Maybe it is time to take another look at Smashwords or Kobo after all …