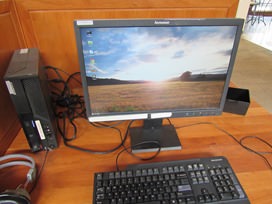 A few months ago TeleRead was wildly enthusiastic about public libraries starting up Tor relays with help from the Library Freedom Project. But we worried the feds would intervene.

Sure enough, under pressure from the Department of Homeland Security, the Kilton Public Library in Lebanon, N.H., has suspended its Tor relay service. Tor relays theoretically mask your location so the feds and others can’t snoop on you, although in this era there are no guarantees. In fairness to the feds, I can see the usefulness of court authorized wiretaps or equivalents in certain situations. And, yes, September 11 is a meaningful date to me. Terrorism is a real threat. But for now, Washington is a powerful threat to our privacy.

In the case of the Kilton Library, the first public library to support the infrastructure for anonymous Internet browsing, here’s what happened, according to Pro Publica’s Julia Angwin:

“Soon after state authorities received an email about it from an agent at the Department of Homeland Security.

“’The Department of Homeland Security got in touch with our Police Department,’ said Sean Fleming, the library director of the Lebanon Public Libraries.

“After a meeting at which local police and city officials discussed how Tor could be exploited by criminals, the library pulled the plug on the project.

“‘Right now we’re on pause,’ said Fleming. ‘We really weren’t anticipating that there would be any controversy at all.’

“He said that the library board of trustees will vote on whether to turn the service back on at its meeting on Sept. 15.

I’m surprised that the library director was so far out of touch with the law enforcement mindset here in America. No controversy expected, even with the U.S. Patriotic Act living on?

Photo: Library Freedom Project’s shot of a computer at Kilton running a version of GNU/linux. 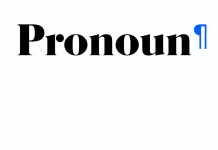 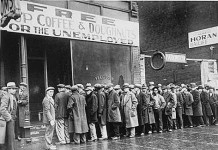 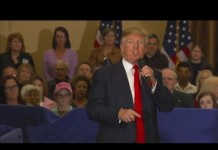 E-book privacy: What if Donald Trump wins in November? 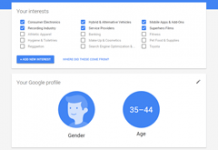 How to make Google-served ads more personal, or completely impersonal 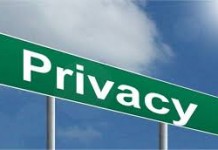 Creators’ rights vs. others’: The DIY e-book angle and beyond