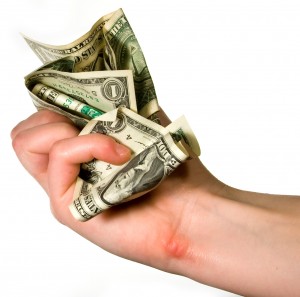 We’ve finally tipped the balance, according to a recent Bowkers study. In the U.S., through November, in 2012, almost 44 percent of books were sold online, versus almost 32 percent sold in large retail chains, independent bookstores, other mass merchandisers and supermarkets.

No, they weren’t all e-books, but a goodly percentage of them were. Twenty-eight percent of all book purchases in the U.S. were e-books.

According to the study, supermarkets, mass merchandisers and indie bookstores held their market share while big-chain bookstores lost share. DBW speculates the demise of Borders might be a significant part of that, and it sounds reasonable to me. Those buyers were going to move somewhere, and I’d figured it would be online.

It was nice to see that indies held on. I do see value in indie bookstores, and it looks like there’s an opportunity for them here, if they can take advantage of it. And suing Amazon isn’t it.