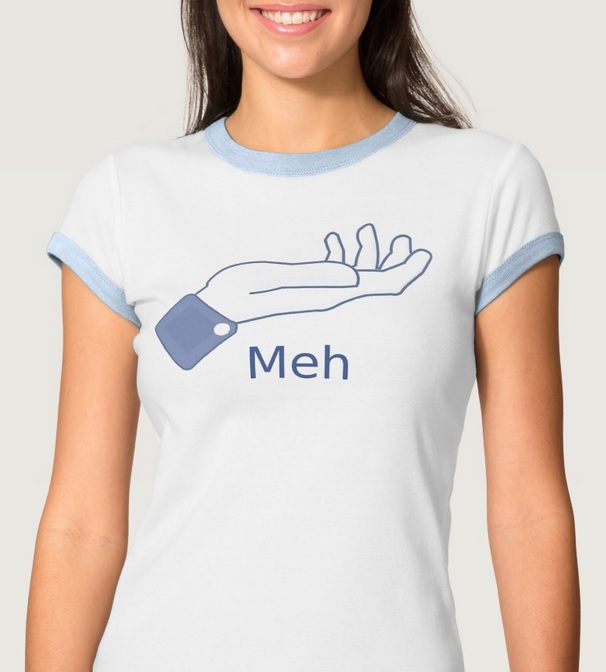 Concurrent with the 2016 Mobile World Congress in Barcelona, Facebook has announced the Telecom Infra Project (TIP), “an engineering-focused initiative that is bringing operators, infrastructure providers, system integrators, and other technology companies together.” Facebook and its partner members, including Intel and Nokia, as well as Deutsche Telekom, the UK’s EE and Korea’s SK Telecom, plan to develop the mobile infrastructure to “connect billions more people and share experiences in ways we have yet to imagine. Driving a faster pace of innovation in telecom infrastructure will ensure that the digital ecosystem is able to meet these new technology challenges, and unlock new opportunities for everyone.”

“The growth of the internet and the rise of data-intensive services like video and virtual reality require us all to collaborate on the development of new technologies, rethink how we deploy existing technologies, and focus on simplicity, flexibility, and efficiency in everything we do,” states the text on the new TIP website. “TIP will explore new approaches and technologies across three initial focus areas: access, backhaul, and core and management.”

Conspicuously absent from that member list, though, are Amazon, Apple, Google, Microsoft, Samsung, and the other leading players in the global connected ecosystem. Skeptics might carp that Facebook is dragooning a bunch of has-beens eager to share some of its brand value, to try once again to mark out some new territory outside the strict social media space. And you only have to look at how badly Facebook’s Free Basics campaign came unstuck in India to see how such initiatives have fared in the past. Facebook’s previous outing in big cooperative projects, the Open Compute Project, did manage to attract some of those big names, as well as the likes of Cisco, Goldman Sachs and Juniper Networks, but the lineup this time isn’t anything like as compelling.

Still, some might benefit from it. According to the blog post from Facebook’s Jay Parikh, Global Head of Engineering and Infrastructure, “Facebook, in collaboration with Globe, recently launched a pilot deployment based on TIP principles to connect a small village in the Philippines that previously did not have cellular coverage. In addition, EE is planning to work as part of TIP to pilot a community-run 4G coverage solution that can withstand the challenges presented by the remote environment of the Scottish Highlands.”

Will socially laudable initiatives for Filipinos and Highlanders translate into Facebook taking over our mobile infrastructure? I rather suspect that Facebook hopes so. But Facebook hasn’t given me a Meh button, so I’ll leave my comments there for now.

(Facebook Meh tee from Zazzle. Featured image, seen on the home page of TeleRead, is a 19th century cartoon—apparently targeted at the octopus-style monopoly of the Southern Pacific Railroad in California.)