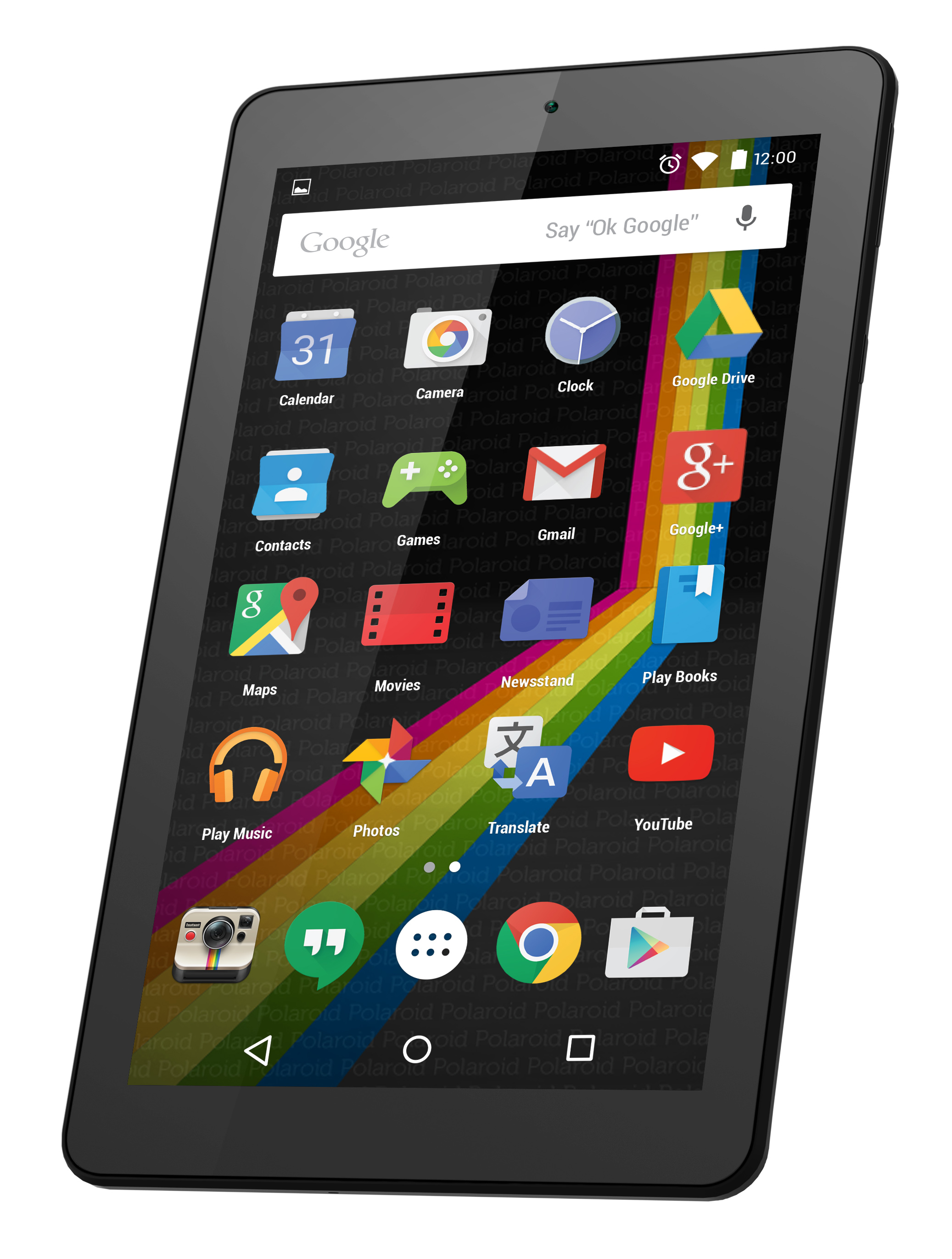 The Polaroid brand has been enjoying a sort of second life for a while now as a budget Android tablet line, with Chris Meadows reporting on a mini-tablet from them roughly a year ago. With this year’s CES, the legacy brand managers Southern Telecom have come out with two new Android tablets that may rebuild its cachet further, as both ship with Lollipop 5.0, the latest version of the Android OS, making them some of the first budget devices to do so.

As announced by Polaroid, the Polaroid L Series “is comprised of the L7 (7” tablet), and L10 (10.1” tablet). Both sizes are Wi-Fi enabled and feature super-fast Quad-Core processors, and the new Android 5.0 Lollipop operating system.” And one of the most attractive features of the new devices, besides the Polaroid branding, is the price range. “Designed and manufactured by Southern Telecom, an authorized Polaroid licensee, the Polaroid L Series line of tablets have a suggested retail price of $99-$149.”

Specifications, beyond the tablets’ quad-core processors, are not clear at this stage – and tablets at this price level are liable to be distinguished chiefly by display resolution. Still, it’s a competitive world out there in the lower end of the tablet space, an a little brand recognition probably goes a long way – plus, a fully proven out Lollipop budget solution, without the kind of issues that have dogged the Lollipop upgrades to the Google Nexus 7, could have some extra appeal.