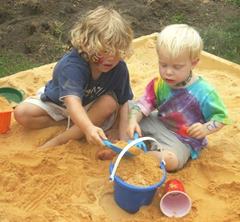 What if you could edit your e-book with an easy, WordPress-style interface, ideally have it approved by an arm of Library Journal, then see it end up in library catalogs across the country? Or even without LJ involved, what if your local library could offer your book? The library as a sandbox for local literary talent?

Local libraries are already in this territory to an extent. SmashWords, for example, has partnered with libraries in Colorado and elsewhere to make life easier for self-publishers and small publishers. There is also ebooksareforever; libraries can own e-books for real at affordable prices—instead of, say, shelling out $90 a copy.

But Pressbooks Public, a partnership between Pressbooks and BiblioBoard, should make the process more seamless than ever for both writers and libraries in certain respects. For now, here’s a warning. Writers need understand the serious limitations of Library Joural’s current SELF-e system for highlighting self-published works. Notably, the issue of direct payment from libraries is problematic. Nothing shady going on. Just a matter of business models. The SmashWords and ebooksareforever models at least provide for payments of some kind even though I doubt that writers will get rich this way, at least not at the moment.

Like TeleRead Associate Editor Paul St. John Mackintosh, I like the idea of writers being paid (all of TeleRead’s regulars are).

If nothing else, however, the Pressbooks-Biblioboard arrangement is a chance to gain local exposure without precluding more commercial use of the same material. Furthermore, library patrons who enjoy your first book may go on to plunk down real money for others. Think of SELF-e and local libraries as marketing tools, not a direct revenue source. SELF-e itself says: “If your ebooks are already generating satisfactory royalties from library sales via other channels, then SELF-e might not be a good fit for you.”

OK, with the caveats out of the way, here’s how Pressbooks Public works.

1. You edit—or maybe even compose—in Pressbooks software. The company claims that you’ll create “print-ready files for print-on-demand venues like CreateSpace and IngramSpark, and ebook files for sale on Amazon, iTunes, Nook and Kobo” without paying for coding or design services. See—you can still make money even if it isn’t through libraries directly, and you can do paper books, too, via print-in-demand. I doubt that Pressbooks handles as many of the grubby business details as, say, Smashwords probably does. But one positive is that you own the files without anyone expecting a cut, however small.

2. Pressbooks “lets you to send sample chapters to share with your social network and book reviewers—at no extra charge”; and along the way it also plugs you into the SELF-E service, which, as of last summer, was curating a collection of 200 blessed titles. That’s the number from last July—it might be larger by now.

3. Even if you don’t make the SELF-E’s list of 200, your local library can still display your book via the Web and/or BliblioBoard software that patrons use, the same as they would OverDrive’s app. This assumes, of course, that your library has signed up for BiblioBoard. The BiblioBoard operation uses SELF-e is a feeder. 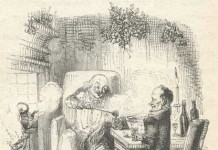 Duh! Be miserly toward library e-books and people won’t borrow as many: New BISG-ALA study documents the damage 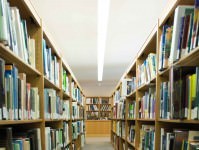 Toward a new vision for libraries 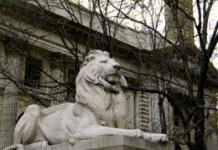 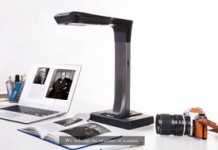 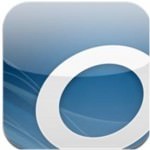