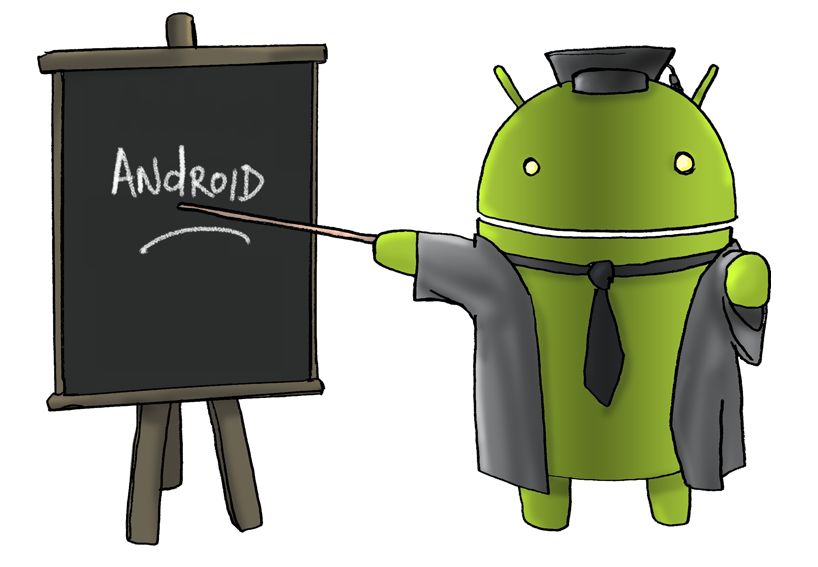 If you’re considering investing in an Android smartphone as an e-reading and Internetting device, there are a confusing number of choices. In doing your research, you could do worse than consult this Gizmodo article ranking 55 such phones from best to what-the-heck-is-that-thing. While some of their choices are subjective, it at least gives you a general idea of where a particular phone falls on the spectrum of cool-to-unusable.

Not surprisingly, the first-place phone on the list is Google’s Nexus 5. My own phone, a LG Optimus F3, comes in at #41 on the list, under “Unsurvivable Budget Phones (Phones for Homeless People).” Given the little gizmo’s limitations, it’s hard to argue, but on the other hand, it was cheap and I’d a lot rather have it than a flip-phone.