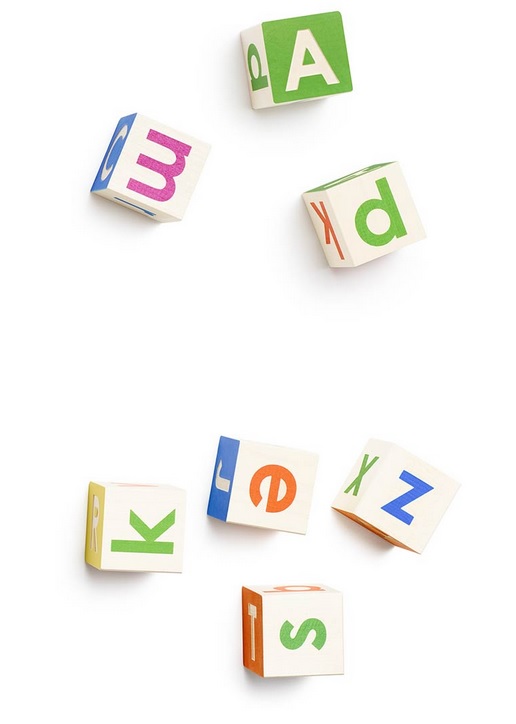 Google’s holding company Alphabet Inc. has just reported its quarterly results, with an ensuing stock boost that pushed its total value above Apple’s for the first time since 2010, making it America’s most valuable company. And for the first time, Alphabet shared a detailed breakdown of revenues (and some losses) in its various divisions, and insights into how well YouTube and other units and services are faring.

Consolidated revenues for the quarter in fact managed an 18 percent year-on-year increase. Alphabet’s Google unit, which holds most of the internet properties that the public are familiar with, such as Android, YouTube, the Google Play Store, and Chrome, as well as Chrome OS devices and Nexus projects. As reported from the Alphabet earnings call, Google CEO Sundar Pichai also said that YouTube is now a “must-have for all brand advertisers,” and that it has over 1 billion users, 80% of them outside the U.S. Google website ad revenue from click-through ads, meanwhile, rose 20 percent to $14.93 billion, with paid ad clicks up 31 percent y-o-y overall, and up 40 percent on Google’s own sites.

“Our very strong revenue growth in Q4 reflects the vibrancy of our business, driven by mobile search as well as YouTube and programmatic advertising, all areas in which we’ve been investing for many years. We’re excited about the opportunities we have across Google and Other Bets to use technology to improve the lives of billions of people,” said Ruth Porat, CFO of Alphabet, in the earnings announcement.

Alphabet’s Other Bets division, which silos its more disparate non-core projects such as home monitoring platform Nest, the Loon internet balloon project, and Google Fiber, also pleasantly surprised investors by recording lower losses than forecast, at $3.57 billion for the full year, compared to some expectations of up to $6 billion. And Porat also cited critical impetus in key growth areas, such as mobile search drove, as major drivers in the quarterly revenue surge, with up to 30 percent of online purchases done over mobile devices. Sustained strong growth in cloud and apps services should also hearten Android device users.

All in all, Alphabet and Google look to be forging ahead in the top priority areas needed to sustain its business, with little sign of major drains on the balance sheet. The contrast with Apple’s results, and the big question marks those posed against Cupertino’s most important products and strategic bets, couldn’t be more clear. It looks Alphabet and Google didn’t just overhauled Apple comfortably – they deserved to. Maybe now is the time to look at your medium-to-long term ereading platform choices…