The Internet wouldn’t be the Internet if it weren’t full of people who can figure out how to hack commercial gizmos to do more useful things. Like Ted Benson, for example, who figured out how to hack the $5 Amazon Dash Buttons that are meant for one-touch re-ordering of frequently-used household goods to track how often his baby poops instead.

The hack is remarkably easy to understand, too, and it didn’t even require taking the button apart to rewire it. The way the buttons work is that, to save on battery power, they’re completely inert until and unless you push them. Pushing them powers them on, at which point they connect to the local WiFi network and phone home to Amazon.

So all that was necessary to do was not complete the set-up process—the point at which you pick which one of several items the Amazon button orders. If you don’t make a selection, then pressing the Dash button doesn’t order anything—but it still powers it on and connects it to your WiFi. Benson then wrote programs to detect each time the device connected to his WiFi and record the timestamp in a Google Docs spreadsheet. He goes into detail about that in his article. So whenever his baby poops, he can smack the button on the wall next to the crib and it notes the time it happened for later analysis.

It’s a clever hack, and a useful way to repurpose a cheap button without even having to do anything to the hardware. It does require some programming knowledge, but then, anyone wanting to do that sort of hacking probably has that kind of knowledge to begin with. 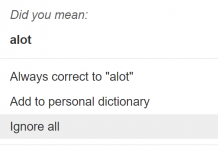 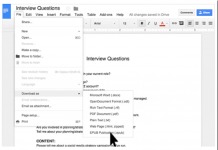 Google Docs: A quick way to get ePub from a Docs or Word file or other common formats 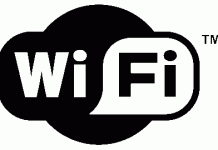 Flash and mod your Android device over WiFi?