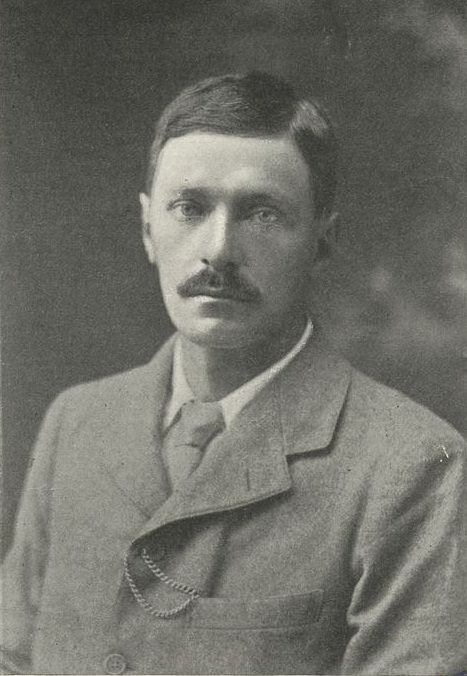 Versatile and prolific English writer Edward Frederic Benson, most famous for his Mapp and Lucia series of genteel comic tales, was also an inventive author of ghost stories. Some of them are rated as nearly in the same league as his contemporary Montague Rhodes James, and he certainly wrote far more. Most of them, oddly, haven’t made it to Project Gutenberg, though much of his other work of the same vintage has. However, they are available on Project Gutenberg Canada and in other archives elsewhere.

The classic collections are The Room in the Tower, and Other Stories (1912), Visible and Invisible (1923 [UK]; published in the USA 1924), Spook Stories (1928), and More Spook Stories (1934). The last three are all available on Project Gutenberg Canada. You can also find almost all stories in the first collection archived on the former HorrorMasters website, via the Wayback Machine. The Room in the Tower is available thanks to some kind digitizers at MobileRead, and you can find other compilations of his work there too.

Favorites out of the many?  “Negotium Perambulans…”, “Mrs Amworth”, and “The Horror Horn” all from Visible and Invisible, are especially effective, and the first and last especially should appeal to H.P. Lovecraft fans. “The Room in the Tower” and “How Fear Departed from the Long Gallery” from the collection of the same name are more along the lines of M.R. James. But all in all, there’s a terrific amount to dig through, that should keep readers pleasingly terrified for Halloween after Halloween. 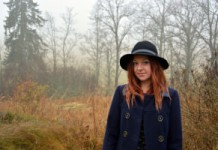