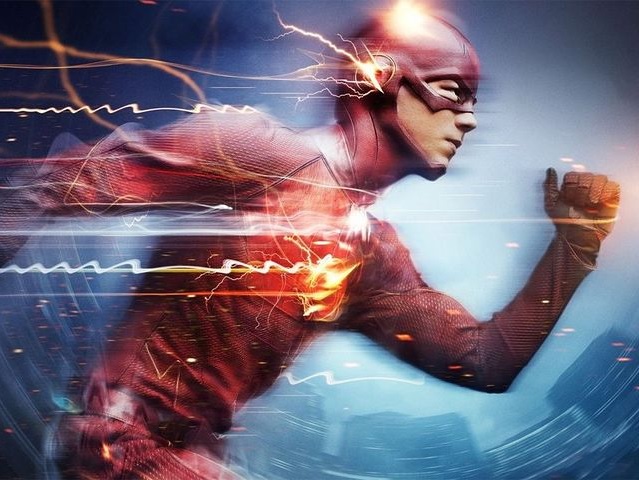 My current smartphone, and most portable e-reading device, is a Vodafone Smart Grand 6. I’ve been having some issues with slow performance and lag on this machine, especially when it comes to home screen scrolling, switching between programs, and even Google Handwriting Input. Shouldn’t be an issue with a MT6580M 1.3GHz quad-core chip and 1GB RAM, right? But it is. That’s actually been the biggest disappointment with the handset so far. Now, however, I found a fix that seems to have cured the problems. And I suspect that it’ll work across most current Vodafone handsets.

The cause seems to be Vodafone’s own proprietary Call+ and Message+ apps. While using Advanced Task Manager to try to pin down what was causing my device lag problems, I noticed that Call+ was using about 75MB of the device’s available RAM – far above any other app. As it happens, my phone already had the standard Dialler app installed for handling calls, and the Messaging app for SMS, so I wasn’t in danger of losing those functions. So I went ahead with nixing the Vodafone apps.

Unfortunately, the Vodafone version of Android Lollipop doesn’t give the option to delete Call+ and Message+. Vodafone does advise, however, on how you can turn off Message+ at least. I did this by going to the Wireless & Networks item in Settings, then under More, switching the Default SMS app to Messaging. Not content with that, and because I saw the apps still cropping up on Advanced Task Manager, I went to Apps under Settings and deactivated both apps, also uninstalling all updates.

Despite some nagging reminders to update Call+ and Message+, that seems to have fixed the performance lag for now. My device is running far faster and more smoothly, and I’m no longer faced with pointless delays when opening the Kindle or Mantano Reader apps, let alone when listening to audiobooks. Of course, Advanced Task Manager itself may be mostly responsible for the performance boost, but I see no reason to give those RAM-hogging Vodafone apps the benefit of the doubt.

This may sound like a case for actually rooting Vodafone devices so you can uninstall those pesky apps permanently. I haven’t gone that far yet, but if the whole performance drag becomes an issue again, I may. Meantime, I have a far faster and more usable Vodafone smartphone. Time to reconsider your bloatware, Vodafone?