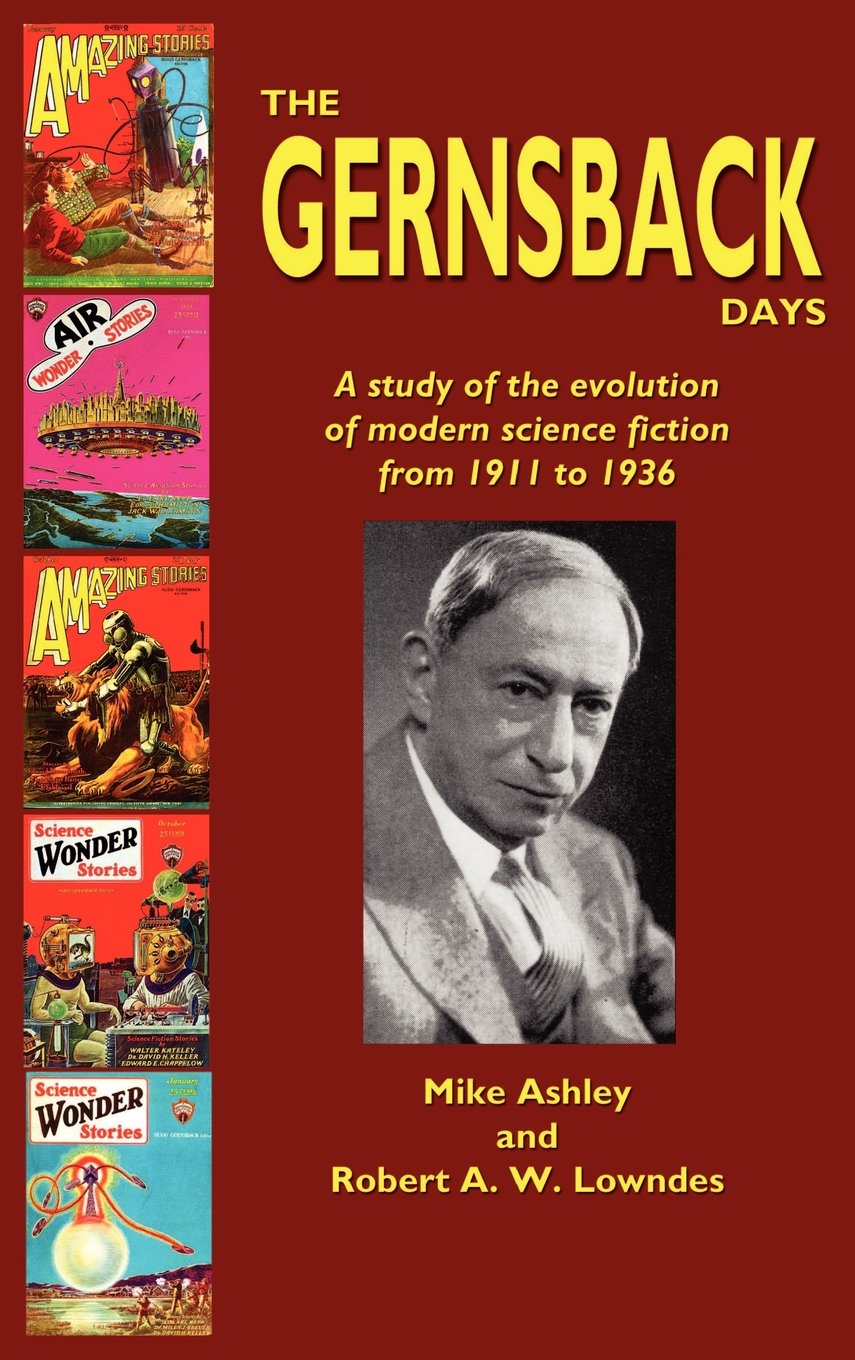 The sad Sad Puppies saga in the Hugo Awards casts an unflattering light – in fact, two lights – on the man whose name they bear: Hugo Gernsback, “who founded the pioneering science fiction magazine Amazing Stories and who is considered one of the “fathers” of the science fiction genre,” as the Hugo Awards Wikipedia page says. In fact, in 1960 he received a special Hugo Award as “The Father of Magazine Science Fiction.” And the two lights are: first, Gernsback’s personal ethics when dealing with his stable of pioneering science fiction authors, which according to quite a few sources, were shoddy. And second, the whole notion of “good old-fashioned SF and fantasy, the stuff the readers really love,” as George R.R. Martin described it, which Gernsback personified and which many Sad Puppies proponents have claimed to be defending.

A 2004 biographical article by Michael A. Banks from The Citizen Scientist (Society for Amateur Scientists), entitled “Hugo Gernsback: The man who invented the future. Part 3. Merging science fiction into science fact,” states the case as follows: “As with his employees, Gernsback wasn’t exactly generous to his writers. He offered payment as low as ¼ cent per word for stories, and was often slow to pay even this miserly rate. He could get away with this because Amazing Stories was the only game in town in the beginning. But slow payment cost him contributions from several noted writers, among them H.P. Lovecraft and Robert E. Howard.” Lovecraft referred to Gernsback in his letters as “Hugo the Rat” because of this. Mike Ashley and Robert A. W. Lowndes devote a whole chapter of their 2004 study The Gernsback Days to the issue of Gernsback’s payment and business practices, claiming that in contemporary terms, Gernsback’s rates were not all that bad, but the writers actually receiving these payments clearly felt differently.

Jack Williamson confirmed from personal experience in a 1991 interview that: “most of my dealings with Gernsback were financial. I met him only once and that was for about 15 minutes when he came out of his office to shake hands with me. All told, he bought perhaps a quarter million words of my fiction, and he paid for it rather reluctantly. After he paid for the first few stories at half a cent a word (sometimes less), he stopped paying me altogether. Finally, I got an attorney associated with the American Fiction Guild to force Gernsback to send me payment. I gather other writers had similar experiences with him.”

So much for the behavior of Gernsback as a supporter of literary talent. Then there’s another more philosophical issue: Gernsback’s position as a purveyor of a wide-eyed pro-tech relentlessly optimistic vision of the possibilities of scientific progress. William Gibson captured this in his now-classic story “The Gernsback Continuum,” where the protagonist is haunted by visions of the kind of future Gernsback envisaged – titanic, aseptic, clinical, and unliveably “perfect.” Significantly, the story is also a near-manifesto for the kind of grungy, cynical tales that Gibson launched on the world to create the new sub-genre of cyberpunk.

Williamson also confirms in his interview: “Another thing that’s happened to me (and to everyone else, both inside and outside of SF) has been the change in my views of technology. Back when I was starting out writing SF—in the 1920s and ’30s—technology was viewed as being wonderful. Science was making a new world for us. Hugo Gernsback had this perspective as the credo for his old Amazing and Wonder magazines, and in those days we had actual public heroes who were scientists and technologists: Einstein, Luther Burbank, Edison, and Henry Ford. Since then we have generally lost our optimism about technology.”

It seems like the Sad Puppies are playing a catch-up game to even veterans like Williamson in their attitude towards their own genre and its technophile traditions. Maybe they should start listening to some actual survivors of the era whose values they claim to defend – if they don’t want to be as dated, and tainted, as Gernsback himself. Me, I think that harsh light cast on Gernsback’s worldview represents a fundamental flaw in the genre itself, which as it happens seems to be exactly what the Sad Puppies are there for – the raygun Peter Pans who never grew up except to become GamerGaters or rabid mutts. 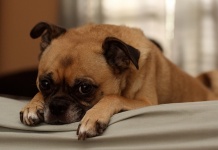 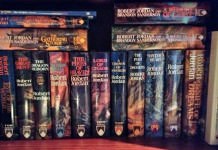 Have e-books made books get longer? 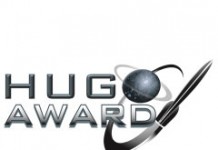 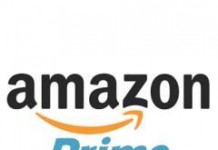