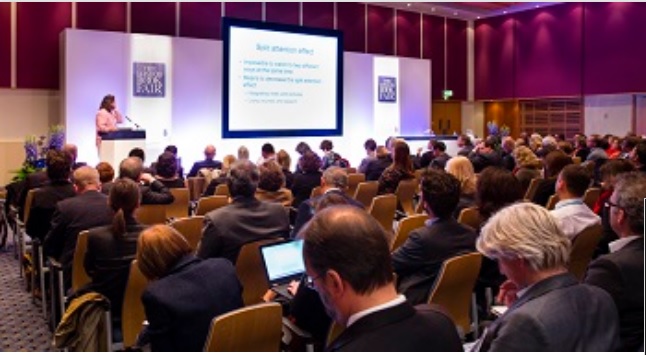 A new announcement for the the 31st International Publishers Congress, due to take place in London on April 9-12, 2016, in conjunction with the London Book Fair, highlights how keen the copyright pundits are to grab the limelight. According to the release,  Francis Gurry, Director General of the World Intellectual Property Organisation (WIPO), will be speaking there on a panel entitled “Global Trends in Copyright: Fair Use and Beyond,” chaired by Paul Doda, Chair of the IPA Copyright Committee, also including copyright lawyer Jon Baumgarten, retired partner of Proskauer law firm and former General Counsel of the US Copyright Office.

According to Doda, “copyright is the foundation of publishing and international cooperation is vital to any successful implementation.” The likely tone of the whole debate can be guessed at by another presentation at the Congress, from Richard Malka, “a French lawyer specialising in media law who has been the lawyer for newspaper Charlie Hebdo since 1992,” who will deliver a presentation entitled: “2015, the end of copyright – Taking for free is stealing”. Yes, there’s nothing like hijacking the renown of a group of martyrs for free speech to promote your lobby group’s commercial interests.

Bear in mind that WIPO is the same group consistently fingered in TeleRead in the past for failure to promote genuine advancement in international copyright and fair use standards, and hostility to the whole concept of public domain – thanks apparently to the copyright lobbies. The IPA isn’t exactly sending a good signal by embracing them. But then, what else have we come to expect?