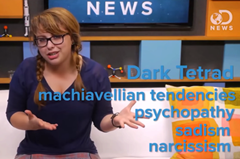 Students of Internet trollogy will cherish this collection of troll-related videos that mia Monteiro spliced together for YouTube. It’s some months old, but still eminently watchable.

“…Overall, strong positive associations emerged among online commenting frequency, trolling enjoyment, and troll identity, pointing to a common construct underlying the measures. Both studies revealed similar patterns of relations between trolling and the Dark Tetrad of personality: trolling correlated positively with sadism, psychopathy, and Machiavellianism, using both enjoyment ratings and identity scores. Of all personality measures, sadism showed the most robust associations with trolling and, importantly, the relationship was specific to trolling behavior. Enjoyment of other online activities, such as chatting and debating, was unrelated to sadism. Thus cyber-trolling appears to be an Internet manifestation of everyday sadism.”

“Troll control” is TeleRead’s philosophy. Ahead of time, we lay out the rules in the comments area: "The TeleRead community values your civil and thoughtful comments." It’s fine to criticize other people’s opinions in a thoughtful way. It is not fine to try to destroy the actual humans.

Idea: Educators might have to edit out some potentially offensive language, but the Monteiro video might help inoculate K-12 students against bullying and trolling. Attention, Joanna!

Related: Don’t read the comments, Jessica Valenti’s essay in Salon, as well as my own thoughts: Pathetic! Dropping comment sections can be media arrogance at its worst. 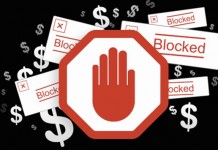 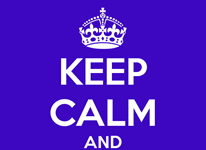 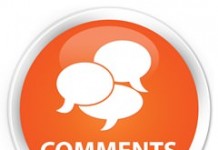 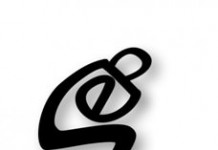 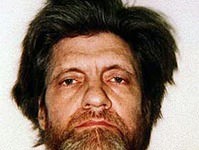 What do the Unabomber and Scientology have in common?