The anniversary of James Joyce’s birthday in 1882, February 2nd, fell on a Sunday this year, so this article comes a day late. And as his life and works have already been covered plenty on TeleRead, and are best tackled on Bloomsday, June 16th, I’ll confine this article to the question of Joyce’s works and the public domain, since for some jurisdictions, these towering classics of modernist literature are available online for free – and for some, they’re not. 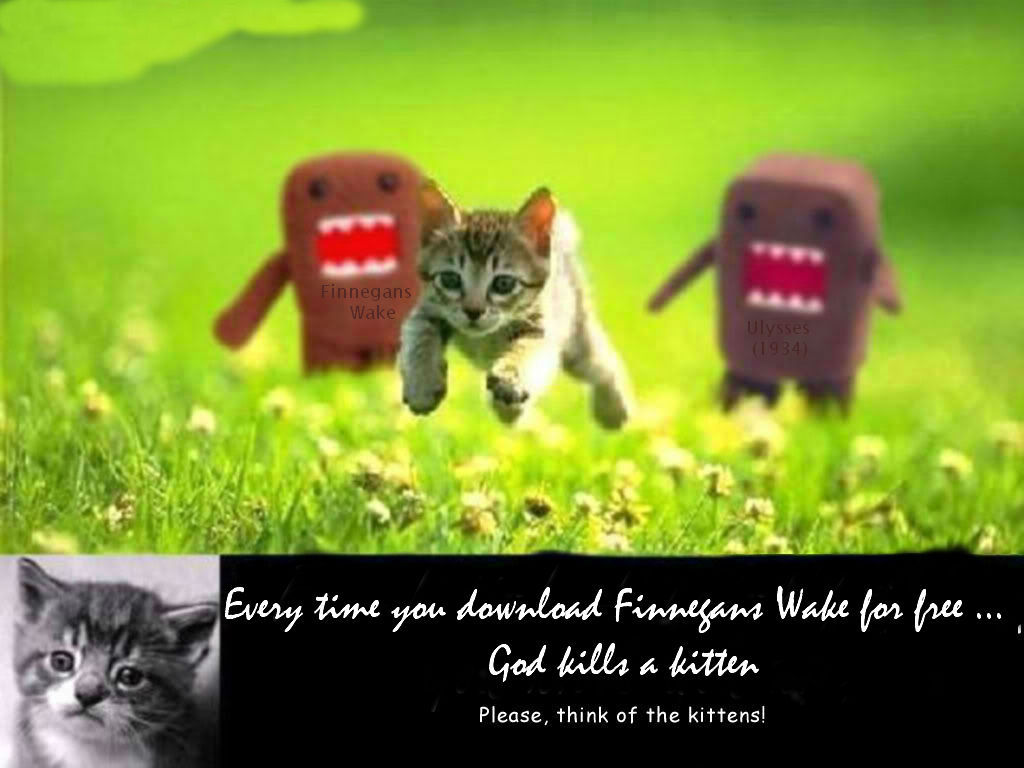 Just to spare anyone who is more interested in the works themselves than the wrinkles of this debate, all of James Joyce’s most important works, including the 1939 edition of Finnegans Wake, are available in the highly regarded ebook editions from Australia’s University of Adelaide, here. Project Gutenberg purists, and those who do not want to do American publishers out of their royalties from Finnegans Wake editions by committing the despicable crime of accessing an Australian website, can find the works, excluding Finnegans Wake, at Gutenberg here.

Here’s a table of the resulting situation in the U.S. And just remember, you have the Mickey Mouse Protection Act to thank for this.

There’s also the question of performance. As Robert Spoo, Attorney with Doerner, Saunders, Daniel & Anderson, and Adjunct Professor of English and Law at the University of Tulsa, states: “There has been growing concern and confusion in recent years over whether noncommercial public performances of James Joyce’s copyrighted writings may take place without authorization of the Joyce Estate … public performances of copyrighted Joyce works are permitted, without authorization of the copyright owner, under the US Copyright Act, so long as those performances are “noncommercial” or “nonprofit” within the meaning of the statute. In addition, the copyright laws of Canada, Australia, the United Kingdom, and the Republic of Ireland also permit unauthorized public performances of copyrighted works, though sometimes in more limited ways than under the more expansive exemptions of US copyright law.”

But remember, every time you download Finnegans Wake for free from outside the U.S., God kills a kitten. Please, think of the kittens. 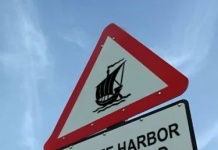 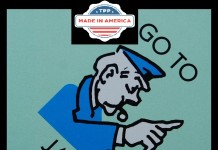 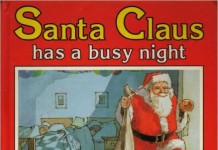