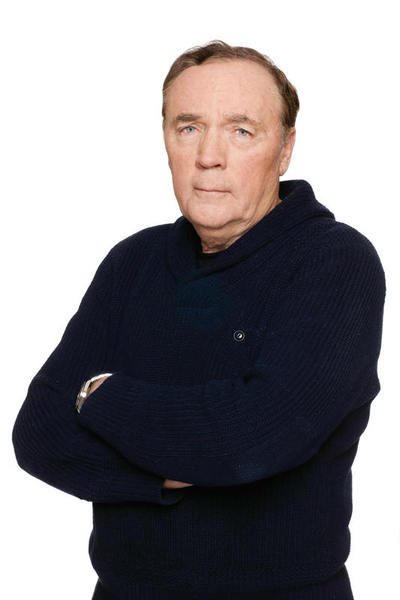 Salon Magazine has an interview with bestselling author and literary franchise James Patterson that is refreshingly free of the anti-Amazon rhetoric that has characterized both institutions of late. At least they’re not currently trashing Amazon for what it’s doing. They’re complaining about what Amazon ought to be doing but isn’t. And I can’t say that I necessarily disagree.

Patterson is planning to launch a new public awareness campaign to encourage reading, following on the heels of his $1 million in grants to bookstores. The campaign will include a TV ad featuring a public book-burning (a bit of a cliché, but an effective attention-getter nonetheless) and a request to President Obama to pledge to make reading a national priority.

Patterson sees it as a real problem that kids aren’t reading as broadly as they used to. He wants to do whatever he can to encourage that. He acknowledges that the $1 million in grants to bookstores was largely symbolic, meant to bring publicity to bookstores’ plight in general beyond the couple of hundred stores it was able to help. He also explains what he thinks Amazon could be doing to help.

Right now what’s happened is you’ve got about 30% less people going into bookstores, and that includes a lot of parents and grandparents or whatever. Kids have not switched to tablets for reading. That has not happened. They’re not reading e-books. So what you have in a third of households now, is the kids aren’t reading any more. The parents aren’t going into the bookstores and they’ve switched to e-books, but they haven’t switched their families. And what I said to Jeff [Bezos] was that you really need to educate all these people that are using the Kindle that a) It’s okay to have more than one in the house, just like you have five phones in the house, it’s okay, and secondly, don’t be afraid that your kids are gonna wind up buying a dozen books in a year. That’s okay too. That’s excellent, actually.

But they have to be educated, because right now families say that they haven’t really, they haven’t thought about it enough, they don’t, “I don’t know, Kindle, can my kids have one?” They don’t even think about it or worry about it. So net, you have a much larger percentage than ever where the kids are not reading anything except what they read in school.

Patterson hasn’t exactly been quiet about the Amazon/Hachette dispute. If he can now turn his penchant for speaking up toward a great cause like promoting literacy, that’s great. I don’t think anyone can deny that it needs all the help it can get.