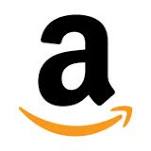 Amazon has just announced a service that the world has been waiting for—to judge from the number of past calls for it and halfway schemes that have come some way towards delivering it. According to this morning’s announcement, “Soon Customers Will Be Able to Purchase Kindle Editions of Print Books Purchased from Amazon—Past, Present and Future—for $2.99 or Less.”

The full press release, accessible at the link above, details the Kindle MatchBook service, “a new benefit that gives customers the option to buy—for $2.99, $1.99, $0.99, or free—the Kindle edition of print books they have purchased new from Amazon. Print purchases all the way back to 1995—when Amazon first opened its online bookstore—will qualify once a publisher enrolls.” 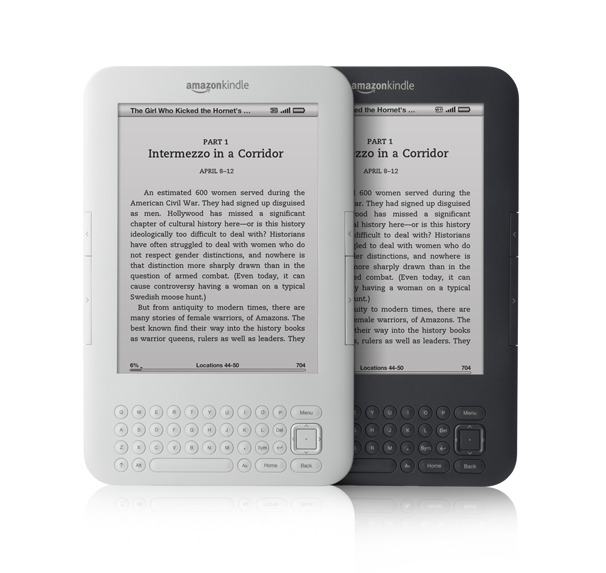 And yes, it’s a great idea—so long as you have bought your books from Amazon in the first place and don’t mind getting the e-book as a Kindle file.

Also, like it says above, books have to be registered by the publisher to qualify. Non-U.S. customers, then, or anyone who didn’t patronize Amazon over the years, are presumably going to be at a disadvantage—at least, until Amazon spreads its largesse a little further or other publishers and platforms are shamed by Amazon’s example into providing similar offerings.

As a Brit who has never bought a single hard copy from Amazon, I for one am not going to get any direct benefit from it at all, as a reader at least.

Also, what looks like great generosity from Amazon at first sight seems on reflection more like a very neat calculated ploy. Are they really sacrificing sales by giving away these discounted e-book copies? Perhaps, but probably not that many. How many of us would really buy an e-book copy of a print work we already have? In fact, Amazon is probably doing its own equivalent of reviving its backlist by extracting fresh value from sales made up to 18 years ago.

This is also a call to action “to all authors and publishers to enroll their books in Kindle MatchBook—offering customers great value while adding a new revenue stream.”

I don’t know how Amazon has squared this with the rights holders, or what percentage they give to the original publishers, but it seems like a great deal from their point of view. And publishers at least will likely get the usual Kindle DRM lock-in guarantee to placate them.

Still, I don’t want to pick too many holes gratuitously. As Amazon’s announcement says, “Bundling print and digital has been one of the most requested features from customers.” And, it adds, “Authors and publishers using Kindle Direct Publishing (KDP) can enroll their books in the program today by visiting http://kdp.amazon.com.”

And I just received my own KDP email inviting me to participate: “By enrolling your book, you will be among the first to be able to take advantage of this new program … Your readers will soon have an easy and affordable way to read your book in both print and digital formats.”

So all self-published authors already out there in print can gain the same benefits too. This raises another interesting point: Does this mean that if I’m a published author who has never hitherto made it into digital form, Amazon will now whip up an e-book of my title more or less on request? Or is the publisher still expected to pay its contribution to the process?

“It’s ridiculous to ask readers to pay full retail twice for the same book,” Amazon quotes author Marcus Sakey as saying in the announcement. Well, doh. How long did it take the publishing industry to come to that conclusion? And many still haven’t accepted it yet—but perhaps they will now.

Authors, publishers, and commentators will doubtless be mulling over—and complaining about—the consequences and implications of MatchBook for weeks if not months now. And I don’t believe for one moment that Amazon introduced it purely out of public spirit, a sense of cultural responsibility, or because it just made good sense. But it’s out there now. And the whole e-book ecosystem just got that little bit bigger.