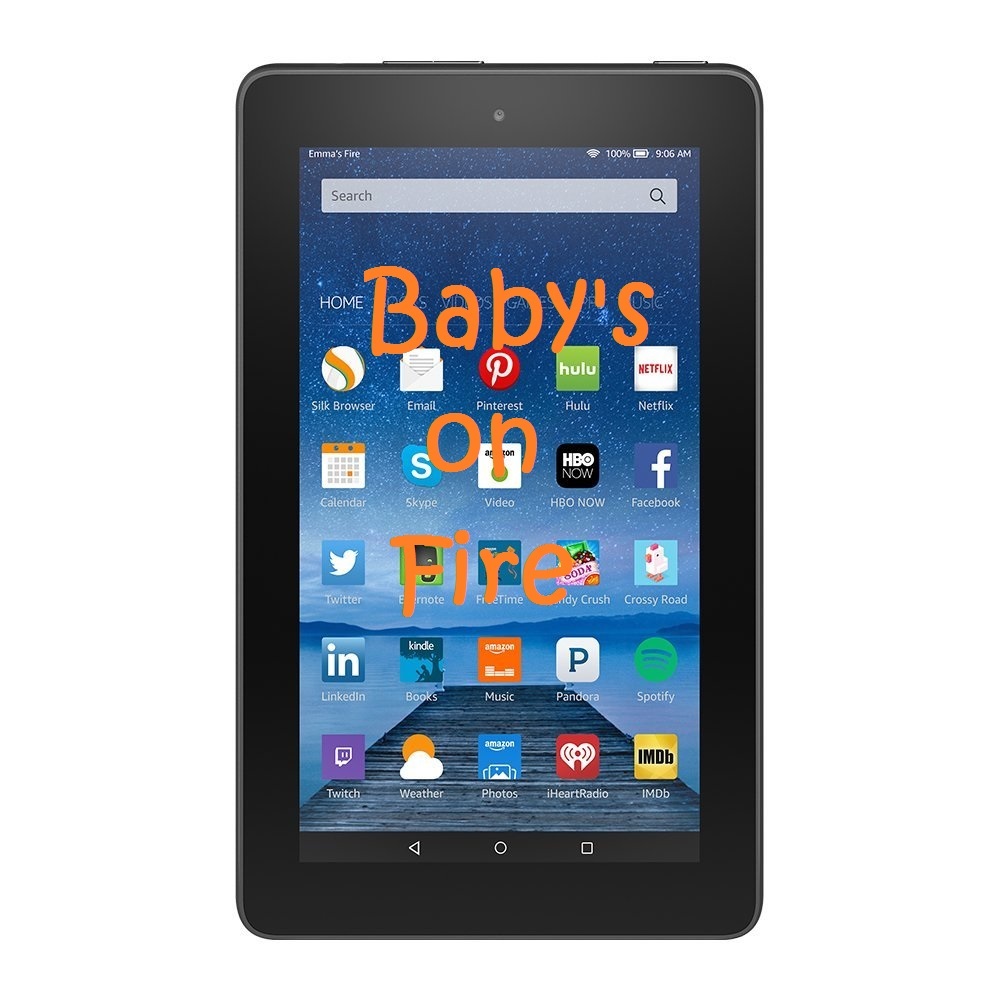 This is my extrapolation from Gartner’s latest release of figures and predictions on worldwide combined device shipments over 2015 and looking ahead into 2016 and beyond. Chris Meadows has already covered some of the implications, and what follows is rather personal. It also is pending the fourth quarter 2015 numbers from the IDC Worldwide Quarterly Tablet Tracker, which I’m awaiting with even more than usual anticipation.

The question is what kind of impact the release of Amazon’s $50 Kindle Fire has had and will have on the low-end 7-inch tablet market. I expect that impact to be huge, above all in the U.S. As I argued elsewhere, it may wipe out the dedicated ereading device as a significant consumer electronics category – however you define it. But do the Gartner numbers provide some advance backing for this forecast?

And note: I don’t mean by this headline that I expect the Fire to heat up consumer demand for 7-inch tablets. I do, however, expect it to burn up Amazon’s competitors in that space.

Well, Gartner classes devices like the 7-inch Fire in its Ultramobiles (Basic and Utility) category – which ” includes devices such as, iPad, iPad mini, Samsung Galaxy Tab S 10.5, Nexus 7 and Acer Iconia Tab 8.” That suggests some problems in Gartner’s numbers to start with – comparing the top-end iPad with the Google Nexus 7 is definitely not comparing like with like. But since Gartner wants to sweep as wide a field as the Ultramobiles (Premium) category, which “includes devices such as Microsoft’s Windows 8 Intel x86 products and Apple’s MacBook Air,” as well as mobile phones, all in the same report, we have those figures to deal with until more nuanced numbers come along.

Gartner predicts low to no growth in its Ultramobiles (Basic and Utility) category. From its figure of 196 million units shipped in 2015, it extrapolates to just 198 million in 2018. Instead, says Gartner research director Ranjit Atwal, “ultramobile premium devices are expected to drive the PC market forward with the move to Windows 10 and PCs built around Intel’s Skylake architecture.”

As said, I have a problem with Gartner’s definitions here, where cheap Windows 10 laptops are classed as “Premium” and top-end iPads are classed as “Basic.” I suspect many Windows 10 devices will ship at way lower than iPad prices. That said, Gartner still expects the category to more than double, from 45 million units in 2015 to 92 million in 2018.

So if that broad scenario is correct, where are you going to look for growth and high margins? Not in the tablet segment. That, according to Gartner, is doomed to flatline, with competitors fighting it out for market share. And as I already wrote, Amazon has a huge advantage in this fight, in my view. Would that make a tablet competitor more likely to target this segment, knowing that Amazon has terrific price advantage boosted by ad revenues, along with an unbeatable bundled content offering, and dominates the retail channel too?

And if the mobile phone market is anything to go by, don’t expect tablet users to do much trading up within the tablet category once they’re in it. Roberta Cozza, research director at Gartner, notes that mobile phone users “are also opting to replace within the basic smartphone category without necessarily moving to high-end smartphones, especially in China and some other emerging markets.”

Yes, I would prefer clearer data on tablet market developments since the Fire’s fourth-quarter release to be 100 percent sure on this scenario. But right now I’m already 90 percent sure that Amazon will come to dominate in low-end tablets, just as it already dominates in the ebook market. And though the growth numbers aren’t catching Fire, that Fire may just burn up Amazon’s 7-inch competition. Test Pingback