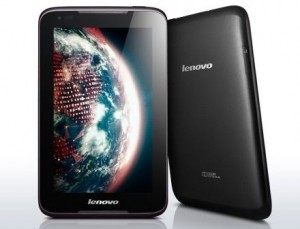 Say, do you happen to remember Lenovo’s IdeaTab A1000 and A3000? No? I can’t say I’m shocked, but let me give you the skinny real quick: The two 7-inch tabs were unveiled way back in February, although they’re only just now available for sale in the United States.

Neither the A1000 nor the A3000 will break speed records of any sort, and you can’t say the slates are very elegant or sexy, either. Still, they are not to be completely ignored, as they come with a fairly decent quality-pricing ratio. Actually, scratch that—they’re dirt-cheap and that’s the end of it.

Meanwhile, the A3000 goes for $229, which is pretty odd considering it’s not much better than the A1000. Sure, it does pack a 5 MP rear camera and is slightly lighter, but the RAM, storage, screen and battery are all the same. Plus, this thing is powered by a single-core CPU, so the A1000 is the smarter overall purchase by a mile.

For more details, take a look at this demo of the A1000; the video was produced by Portalic.

Step aside, iPad Pro: Google may have a real tablet game changer 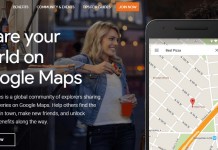 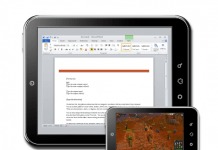