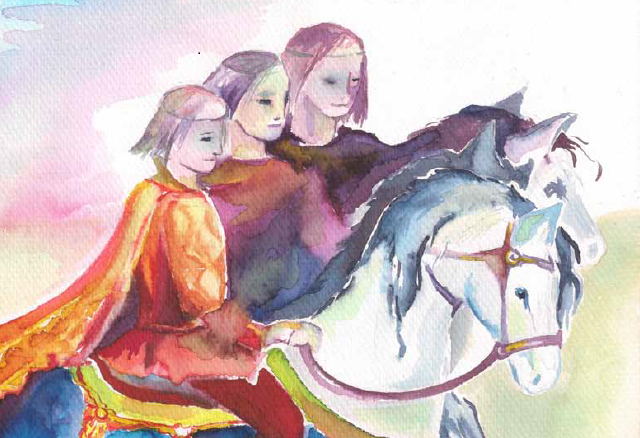 Lithuanians have started a campaign to restore a banned book, Gintarinė širdis (“Amber Heart”) by local author Neringa Dangvydė to circulation. which includes same-sex relationships and other LGBT themes, to circulation after its banning in May by the Lithuanian Office of the Inspector of Journalist Ethics. This happened after the Lithuanian University of Educational Sciences found the book to be “harmful, primitive and biased homosexual propaganda.”

Campaigners have started an Indiegogo fundraising drive targeting $1100 “to reprint the book and return it to society.” As at the time of writing, $412 has already been raised, against a cutoff date of December 24th. “If we reach the goal of $1100 we will send 100 newly reprinted ‘Amber Hearts’ to the Lithuanian children libraries that lack resources to buy books,” states the campaign. “If the donations exceed the goal of $1100, every dollar will reduce the price of the ‘Amber Heart’ to those who want to purchase it.” The campaign has been initiated by four Lithuanian NGOs: Tolerant Youth Association, House of Diversity and Education, Lithuanian Center for Human Rights, and Center for Equality Advancement.

Lithuania has not been delivering the strongest track record in LGBT awareness of late. Reportedly, the small Baltic country’s Parliament has rejected a bid by Diana Gumbrevičiūtė-Kuzminskienė’s to become equal opportunities ombudsman on the ground of her participation in gay and lesbian seminars, leaving the post vacant for the second year running.