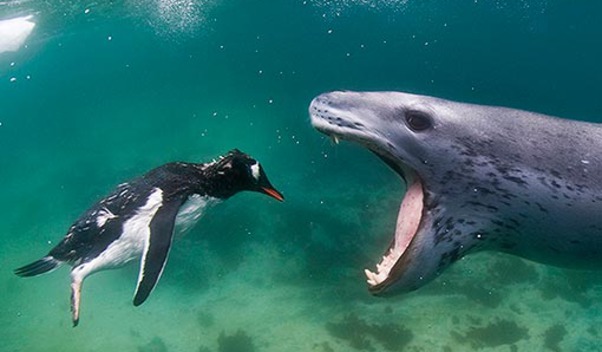 Over at The Independent Publishing Magazine, Mick Rooney has just aired the possibility of a full-on Bertelsmann SE takeover of Penguin Random House, taking up Pearson plc’s current position and advancing its stake from anywhere between the current 53 percent and 100 percent. This follows a Bloomberg article aired at the time of last autumn’s Frankfurt Book Fair, and a recent follow-up Wall Street Journal article, hinging on the expiry of a three-year lock-up period on the Pearson stake, dating from the original deal. Now is the time, evidently.

The WSJ article quotes Bertelsmann Chief Executive Thomas Rabe as saying “we will keep up this brisk pace” of acquisitions, that moved at one a month during 2014. It also states that:

According to the WSJ, Penguin Random House contributed EUR3.3 billion ($3.7 billion) to Bertelsmann’s revenues in 2014. The WSJ also states that Rabe is reshaping “Bertelsmann’s core media businesses for the digital age. He is gradually selling waning businesses like print-publishing.” That definition, however, likely excludes Penguin Random House. Much of its chunky recent revenue came from film and other cross-media tie-ins. As Rabe said previously: “Together, we can and will invest on a much larger scale than separately in diverse content, author development and support, the publishing talent, the entire spectrum of physical and digital book acquisitions, production, marketing, and distribution, and also in fast-growing markets of the future.”

Rooney cites all this as a sign that “media corporations are embracing diversity while publishers continue to embrace consolidation.” Whether it changes Penguin Random House’s behavior at all remains to be seen. And a deal may not happen. All the same, watch this space. 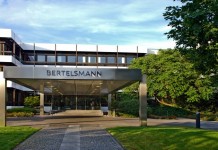 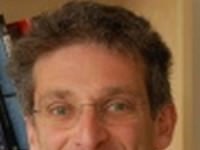