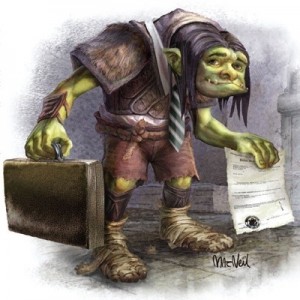 Does the Nobel Prize do a Disservice to Readers? (Book Riot)
To sum up so far, the Nobel potentially divides readers along the lines of literary merit and general worldliness.
***

Judges Want To Make Life Harder On Patent Trolls: Want Them To Actually Have To Explain What Infringement Happened (Techdirt)
A key part of the patent reform proposal that everyone thought was going to happen earlier this year was to change those rules to require the patent holder to have to actually explain where the infringement occurred.
***

Amazon’s Might Divides Opinion at World’s Biggest Book Fair (The Economic Times)
“We fear unfair competition on prices as well as authors’ fees through this service,” Austrian author Gerhard Ruiss told a discussion by a panel of authors at the book fair this week.
***

10 Reasons Nonreaders Don’t Read — And How to Change Their Minds (Scholastic)
Why, then, is reading such a problem for so many elementary and secondary students? What turns so many little book lovers into adamant book haters?
***

Kindle Daily Deal: Grave of Angels (and others)