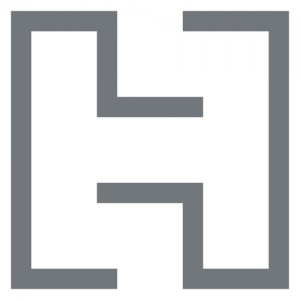 Five Tips for Publishers Navigating Common Core Headwinds (Digital Book World)
The push-back against the Common Core State Standards (CCSS) that’s been mounted in recent weeks is complicating the way forward for trade and school publishers working to align their content to new guidelines taking effect across the U.S.
***

Hachette Derives 60% of Book Revenue from Amazon (GoodeReader)
A recently leaked investor slideshow sheds light on how reliant Hachette is on Amazon for their worldwide eBook sales.
**

Apple Requests Patent for iPad Smartcover with Notification Screens (GigaOM)
Could the iPad Smart Cover get even smarter? Yes, based on an Apple patent filing that shows notification lights built-in to the cover. Also shown is a transparent window that could display information directly from the iPad screen through the cover.
***

Amazon Launches Prime Music (The Digital Reader)
Amazon’s long-rumored Prime Music service is now live, and the service is pretty much what everyone is expecting.
***