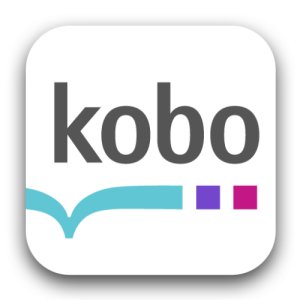 A Growing Obsession with Viral Content Exposes the Weakness of Most Digital Media (GigaOM)
Everyone from BuzzFeed to the Washington Post seems to be chasing after viral content because of the traffic it brings — but all this does is reinforce how doomed the pageview-based model really is.
***

Is Editing Teachable? (An American Editor)
There are two aspects to an editing career: business and editing itself. The business side of editing is clearly teachable.
***