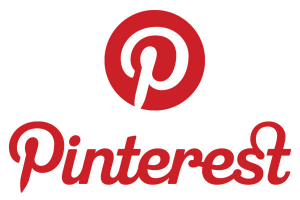 Journalism and the Internet. Is it the Best of Times? No. But it’s Not the Worst of Times Either (GigaOM)

Writer David Sessions argues in a piece at Patrol magazine that journalism is worse because of the effects of the internet — but most of the things that he and others complain about have been a part of the media business for hundreds of years, including click bait.

Pocketbook to Debut New eReader and Tablets at IFA (GoodeReader)

Pocketbook intends on marketing a new e-reader to the fashionistas of the world. It was exclusively designed in cooperation with an internationally renowned fashion and design house.

Publishing Advice I’d Give my Younger Self (Joe Konrath)

Never sign any deal for more than a ten year term…

Kindle Daily Deal: Murder at the Breakers (and others)