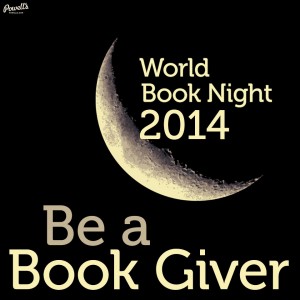 It’s Been a Year and a Day Since the Google Reader Shutdown, Has Anything Changed? (The Digital Reader)
I for one am still reading RSS feeds in much the same way I did the day before Google announced the Readerpocalypse, but while I have stood still the industry as a whole has changed.
***

Author to Chobani: I Own the Word ‘How’ (Techdirt)
It’s amazing what fun we can have when we really get a culture of permission going.
***

Amazon Exec on Hachette Dispute: It’s All About eBook Pricing (GigaOM)
An Amazon executive finally spoke out on the ongoing Hachette contract negotiations, saying that they are in the customer’s long-term interest.
***

Kindle Daily Deal: Stones from the River (and others)