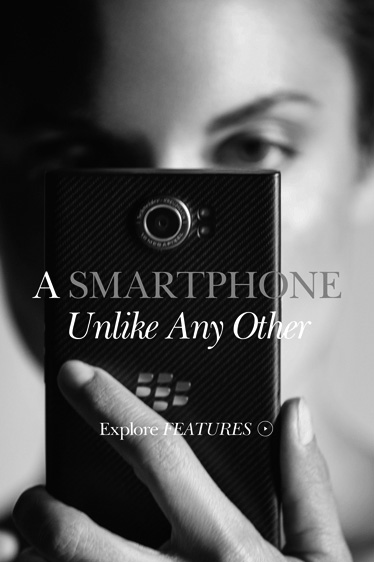 I’m sure that the BlackBerry-using share of TeleRead’s readership is a shrinking, though arguably loyal, portion. For them, though, there’s disappointing news out of CES. It appears according to reports of an interview with BlackBerry CEO John Chen on CNET, that BlackBerry has no plans to debut any more phones running its own BlackBerry 10 OS for now at least.

According to Chen, BlackBerry is on track to release a couple of new devices soon, one of them a smartphone. However, both will be running on Android, like the company’s existing and well-liked BlackBerry Priv. Given the fast pace of change and product turnaround in the mobile device ecosystem, this must indicate that BlackBerry 10 OS is pretty much dead in the water. Plus, since that OS can now run Android apps, developers have precious little incentive to write apps for it.

Could BlackBerry survive as a hardware-only brand? Actually, I suspect they could. After all, the user base appears loyal, albeit shrinking. BlackBerry has held on to its association with hardware keyboards tenaciously enough to litigate over it. And if BlackBerry has long differentiated itself as a business-friendly platform, then there must be loads of apps, services, and features that it could offer to a business audience to keep them on board. No reason for BlackBerry not to be able to load a feature package for business on top of an underlying Android OS like Amazon does for consumers with its tablets.

International Business Times has carried an extensive interview with BlackBerry COO Marty Beard detailing such a strategy. And with the Priv reportedly walking out the door at stockists, it seems to be working. However, the BlackBerry 10 OS appears to have little place in it.