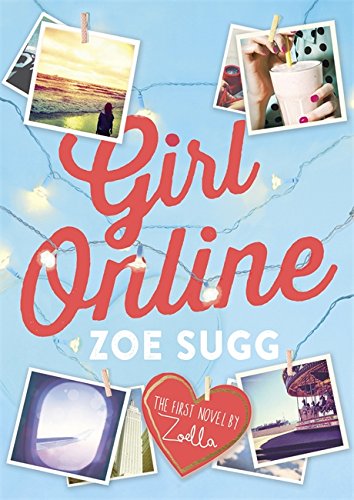 Showing the kind of ethics you would expect from the owners of Author Solutions, Penguin Random House has apparently been caught out in a lie over the launch of the bestseller Girl Online from social media celebrity Zoella (a.k.a. Zoe Sugg) previously covered in Teleread. Because, as reported in The Bookseller, Zoella was a.k.a. not-the-author, and the ghostwriter who actually penned most of the words, Siobhan Curham, received no credit. And the resulting shitstorm has been enough to drive Zoella herself off the medium that made her – the internet – at least temporarily. And now, The Guardian and many other sources are simply and directly asking: “How much of Girl Online did she really write?”

Sadly, Girl Online hasn’t got an Amazon Look Inside view, so I’m admittedly going by hearsay – an awful lot of it, though – in stating that there is no author credit in the book to Siobhan Curham. But the book’s strapline still reads “The incredible debut novel from YouTube phenomenon Zoe Sugg, aka Zoella.” Not: “The incredible debut novel partly from YouTube phenomenon Zoe Sugg, aka Zoella, (with a little help from Siobhan Curham).”

Ghostwriter-driven author brand factories like James Patterson Inc. do at least, if they’re sensible, usually give their ghosts some credit, mostly on the front cover. When that doesn’t happen, as with V.C. Andrews, the consequences tend to be embarrassing. Looks like Penguin forgot that simple lesson, though – or chose to ignore it.

I’ve seen some skeptics on Teleread and elsewhere claim that it doesn’t really matter if a book gets ghostwritten, and that readers are as cynical about this as publishers. Well, a holiday gift-seasonal monsoon of spilt ink – and tweeted insults – has blown up to testify that it really does matter to readers, and to the public at large. A lot. So much, maybe, that it might have permanently damaged the career of a budding young celeb before she’s halfway out of the box. After all, if it matters enough to Zoella to shut her up at a critical time for riding the success of her admitted blockbuster, and cost her God knows how many promo gigs and spinoff money-spinning opportunities, then it matters, doesn’t it? And if it does that, Penguin, then it’s hardly a forgivable little part of everyday publishing business practice, is it?

Whether Zoella herself deserves to suffer from the backlash is still an open question. After all, it surely was Penguin’s decision, not hers, to give no credit to the ghostwriter and to continue the … ahem … fiction that Zoella wrote the whole of Girl Online herself. And what outed Penguin on this? Rumors on social media – exactly the same force that floated their latest cash cow (sorry, Zoella, no disrespect intended) in the first place. Seems like those who get inflated by social media will eventually be exploded by it.

Meanwhile, Penguin, brainchild of Allen Lane, historic force for social education and culture in the UK, once again it seems that under your new ownership you will lie and scam as much as it takes in order to make a quick buck. And you’ll play fast and loose with the fortunes of your bestselling authors just as readily as you will with your Author Solutions dupes. And now your ghost(writers) are rising up to haunt you this Christmas. 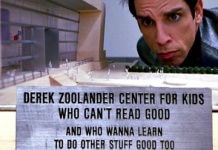 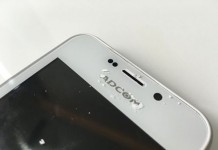