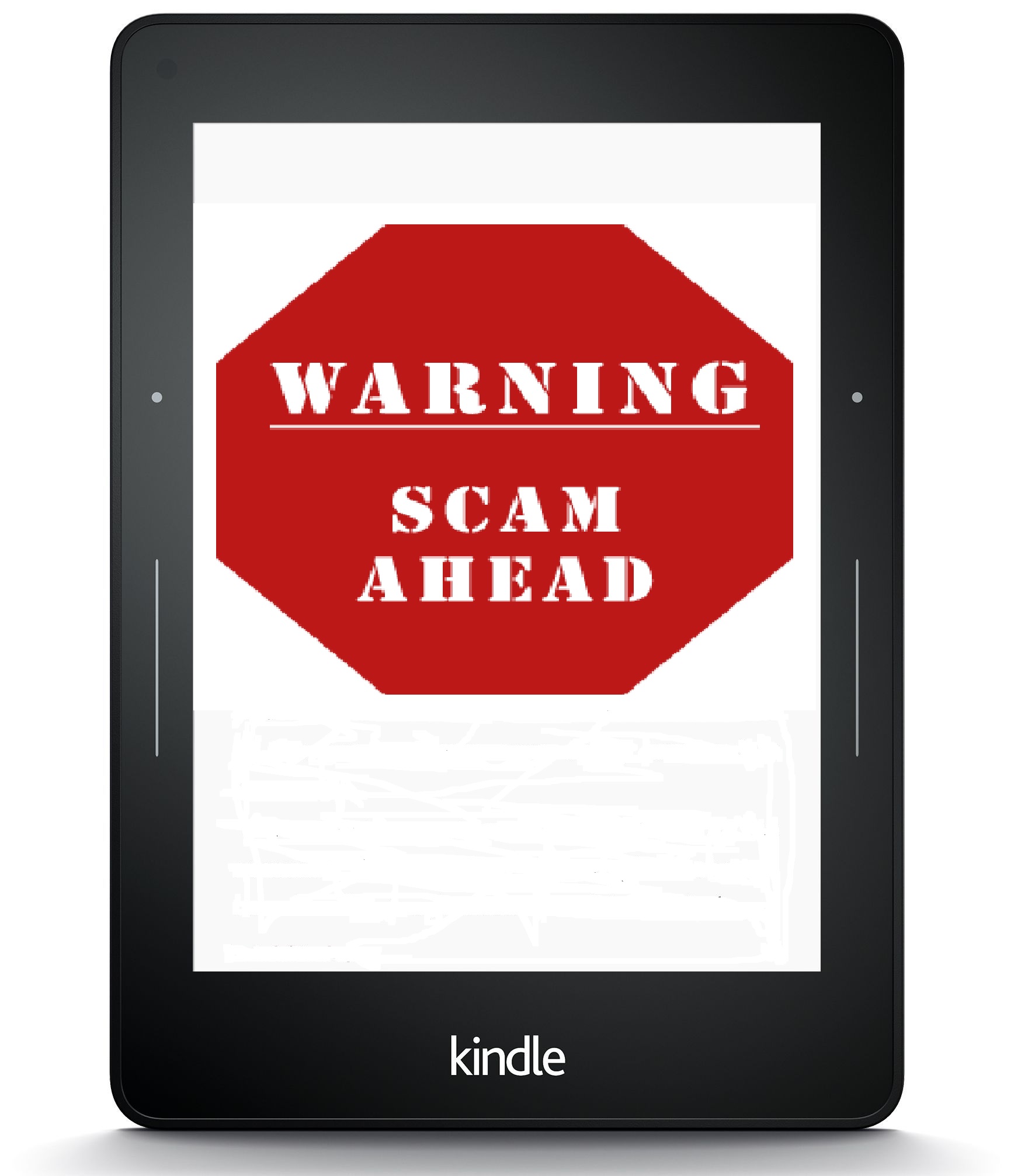 Ebook and e-publishing maven Phoenix Sullivan has posted a new piece on the Kboards detailing Amazon’s response to the recent spate of Kindle Store and Kindle Unlimited scams. And on this go-round, she has good news to share.

“I think it only fair for me after pointing an accusing finger Amazon’s way over one of the problems a couple of weeks ago, to point a more favorable finger at some of the clean-up that’s taken place since,” she says. As readers may recall, she and David Gaughran picked up on the huge number of scammers basically clickfarming the Kindle Unlimited pie, as well as floating various other scams. In her new post, she runs at great length through the various scams, and how well Amazon has actually done in cleaning them up.

On Scam #1, where non-publishers were uploading non-books en masse as New Releases to be downloaded and clickfarmed by non-readers for KU bucks, she reports “it seems as though they may have targeted and caught up to 80 percent,” with “somewhere between 30K and 35K titles” taken down. On Scam #2, where scammers churn out-of-copyright and other free material to drive borrows and KU revenue, she notes “I haven’t seen a mass push of a large number of these titles since the Easter weekend.”

Scam #3, where scammers publish cheap fake “study guides” crammed with useless material, seems to have been cleaned up less comprehensively, perhaps because “it’s a manual process for identifying which are which,” and Phoenix Sullivan notes that “a lot of the scam guides are still up, but Amazon has added language to its Policy Guide that forbids many of the tactics being used.” (Caveat emptor.) Ditto Scam #4, where scam publishers throw up books full of “bonus content” that consists of the same stories reshuffled to maximize pages clicked through for KU revenue – and as she notes, Amazon’s solution, “the 3000-page cap on payouts” is “still $12+ per book. That’s still unacceptable.”

Scam #5, which really brought the issue to public notice, when tables of content at the end of the book or other tactics were used to drive readers to click all the way through, looks to have been fixed, with KPD guidelines updated. “It seems like Amazon is now better enforcing the requirement to include a logical TOC.” The final one, Scam #6, with keyword-stuffed titles, again sees “mixed messages” – “Amazon so far hasn’t seen fit to penalize this behavior.”

Still, ” all-in-all, things are looking better,” Phoenix Sullivan concludes. “Kudos to Amazon for the head-lopping it’s already done.” I still see an element of two cheers for Amazon here. Not all the abuses have been completely cleared away. And with Amazon so keen to upgrade the physical user experience of its loyal readers through the Kindle Oasis, isn’t it time for them to put more emphasis on a similar reader experience with the Kindle Store? Otherwise, Amazon haters and anti-ebook Luddites will still find Amazon working for them on more than one occasion. And with all that money sloshing around, Amazon can surely afford to pay some more ebook checkers.