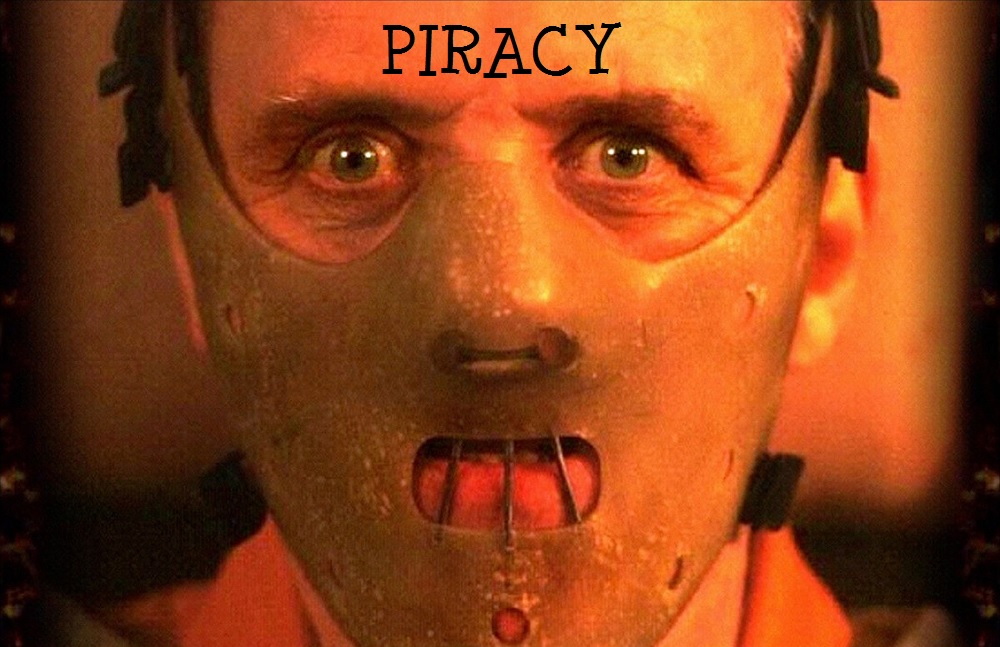 What’s more deadly, more carnivorous, than Hannibal Lecter? Well, online piracy, of course. At least, if Martha De Laurentiis, producer of Hannibal for NBC among many other series and media properties, is to be believed. She has just shared an op-ed on The Hill, entitled “Did pirates kill ‘Hannibal’?” and claiming that “when NBC decided not to renew Hannibal for a fourth season — a show on which I served as executive producer — it wasn’t much of a leap to connect its fate with the fact that the show was ranked as the fifth-most illegally downloaded show in 2013. When nearly one-third of the audience for Hannibal is coming from pirated sites — despite the fact that a legitimate download for each episode was available the following day — you don’t have to know calculus to do the math.”

Is it really so? Even if De Laurentiis says: “you will see me on Capitol Hill this week at the Meet the Producers event — as a proud CreativeFuture Leadership Committee member — discussing what it means to be a producer and to illustrate how piracy undermines the entire creative community.” I’m about as convinced as Agent Starling asked to stop at the vegan takeaway en route to Lecter’s cell.

The fact that De Laurentiis bills, among her production credits, the “forthcoming series Gateway. Meet the Producers, an event presented by CreativeFuture in conjunction with the Creative Rights Caucus,” to debut on Capitol Hill, hardly argues that she is a neutral and unbiased participant in the debate. CreativeFuture is another of those umbrella groups set up with an eye to the profits of media companies more than the rights of individual creatives. Its membership list includes the Motion Picture Licensing Corporation and businesses like New Line Cinema and DreamWorks Studios.

And since De Laurentiis is such a very prominent Big Media insider, why is she dealing with veiled hints and innuendos about NBC’s motives for canceling the fourth season of Hannibal? Why the leaps of faith and question marks? Why not just come out straight and say that NBC execs told her face to face that piracy was the motive for the cancellation? Wouldn’t that be a more powerful argument? Why would NBC not give her that ammunition? After all, it’s in their interest to stop piracy too.

To be clear, I’m not some Anonymous media-wants-to-be-free Pirate Bay advocate, urging the online public to crowd the torrent sites to download illegal copies of Hannibal. NBC and De Laurentiis in my view are perfectly entitled to try to protect their asset. They may be stupid and mistaken in some of the approaches they adopt, and may fly in the face of reality, but it’s still their baby and their choice.

However, what I do not want them to do is use Hannibal as some kind of poster child for a fresh round of draconian, sweeping, and pointless anti-piracy legislation, never mind whatever other items they might have Trojan-horsed into their latest lobbying round. And this very public declaration smells strongly of that – almost as strongly as any of Hannibal’s victims under the floorboards. Look at the venue, for one thing. The Hill? I’ll be looking for clues elsewhere to who killed Hannibal – but not in the Pirate Bay.