Preditors & Editors, the one-stop resource site “to provide writers with information and contacts for the purpose of seeking publication of their work,” has opened its annual Readers Poll of just about anything to do with writing, publishing, editing, reviewing, etc. etc. ad infinitum. “The poll has been running since 1997,” the introduction states. “We hope that this small effort helps all publishers and writers on the Internet to thrive in what is still viewed as a highly experimental and strongly competitive environment.”

As well as the obvious genre and style breakdowns for Print/Electronic Novels and Short Stories, some of the most interesting meat of the Readers Poll is in the Other Categories section. As Preditors & Editors says, “there are dozens of categories (36 at this writing) covering all genres of writing and publishing,” and those include Promotional Firms, Sites, and Resources and Writers’ Discussion Forums, as well as Authors, Book/e-book Cover Artwork, and Magazine/e-zine Cover Artwork. Basically, it’s an entirely open field, and “anything that fits one of this year’s categories that was published in the previous year by any publisher or self-publisher is eligible for nomination.” And the nomination procedure is a simple process of  “voting for them in the write-in box.”

“The Readers Poll ends 11:59:59PM of 14 January (UTC),” warns Preditors & Editors. “Readers Poll Awards will be announced in February.” So get on those voting buttons, everybody. 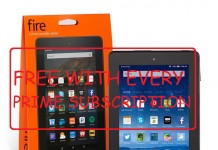 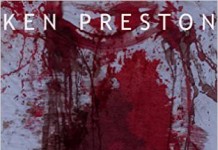 Here’s a self-publishing promotional wheeze: Win a Kindle Paperwhite with your e-book freebie 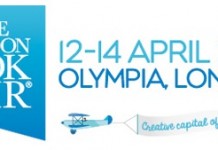 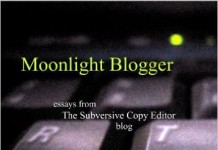