As widely reported, the founder of Belarussian publisher Lohvinau Publishing House is facing potential imprisonment for the “crime” of publishing books without an official registration – despite apparent repeated efforts to actually apply for that same Kafkaesque registration. Ihar Lohvinau has been charged with “extremism” for publishing Belarus Press Photo 2011, which included photos of police brutality against protestors.

An open letter to the Belarussian government from various European PEN organizations, the UK Publishers Association, and the International Publishers Association Freedom to Publish Committee, stated: “The Law on Publishing Activities requires that all publishers register directly with the Ministry of Information, and that printers and distributors seek a licence from the Ministry. These rules are a chill on publishers, and a significant barrier to the flow of information and cultural exchange. Moreover, the process is an obstacle to the economic growth of the publishing sector.”

As per a report from the Belarusian Association of Journalists, “the requirement to register for distributors of print products entered into legal force in January 2014. Since then, the bookstore has filed application for state registration eight times, but all applications were declined under obviously empty pretexts.” The same report indicates  that the publisher’s bookstore faces a huge fine from the taxation authorities for “illegally” profiting from book sales.

Independent news media in Belarus are already under sustained attack over reporting of an apparent financial crisis in the country. Intimidation, abduction, and outright murder of journalists apparently have continued throughout the 20-year presidency of Alexander Lukashenko. 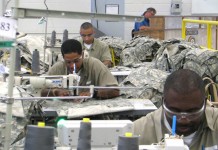 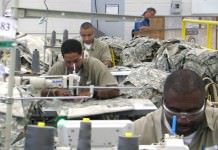