EBookNewser reports on an interesting e-book promotion. The publisher of You Changed My Life: A Memoir is giving away free e-books of the title to anyone who goes (to a participating theater) to see the the movie based on the book between July 27 and August 3. Like the book, the movie The Intouchables tells the story of the relationship between a quadriplegic French aristocrat and the Algerian ex-con he hires as a helper. Moviegoers will get a coupon code that will permit download of the e-book from stores including Amazon, Barnes & Noble, Apple, and Sony.

I wonder why we haven’t seen more of this kind of thing? It seems like a natural cross-promotion for books that were written before the movie. And heck, when a movie is novelized it might as well give an e-book copy of the novelization for free as an enticement, if an enticement it would be—generally all those are really used for is to turn bookshelf displays into mini-posters advertising the movie. 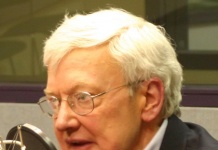 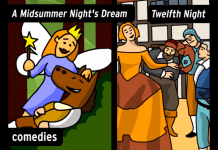