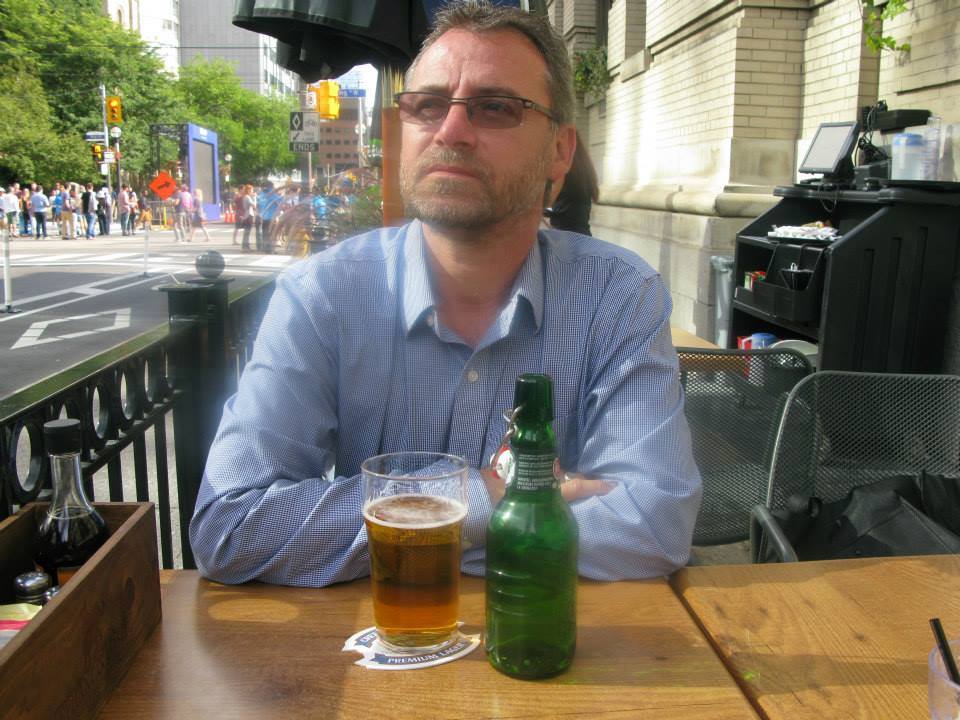 After reading Michael Kelly‘s posts about the organizational work needed to reward the contributors to the crowdfunding campaign behind the critically acclaimed anthology Year’s Best Weird Fiction Vol. 1, I contacted him for his comments on his work as series editor and on the complications of crowdfunding an anthology in the ebook era. Here are his replies.

TeleRead: Are physical books still an important reward for crowdfunding campaigns? What does this say about the enduring status of print?

Michael Kelly: The majority of people prefer a physical book, to be sure. But that gap is closing. Two-thirds of the contributor’s to the Year’s Best Weird Fiction crowd-funding campaign chose the physical copy over the eBook, even though the eBook was significantly cheaper. Some of that may be in part due to people wanting to contribute more to the project. That said, I doubt 5 years ago you’d get a full third of the contributors choosing an Ebook. The electronic form is on the rise. I don’t think physical books are going away. I still prefer print. But I do read on my tablet and phone, and it is convenient, especially when I am constantly reading for Year’s Best Weird Fiction. It’s handy having all those submission on my device to access when I want. Print will endure. It will co-exist with its electronic brethren.

TeleRead: What kind of cost and effort is involved in this kind of mailout operation? How burdensome is this for an independent imprint?

Michael Kelly:  The cost is enormous, and I tried to factor that into my budgeting for the campaign, but it’s still quite a burden. Postal rates went up at the beginning of the year, and when all is said and done I’ll have mailed upwards of 300 packages, many overseas. The lesson being, I guess, to always increase your budget. There are always incidentals that you don’t count on, whether increased postal rates, foreign currency exchange rates, bank fees, etc.

But quite apart from the financial cost, the other major cost is the time it takes to prepare and mail out the rewards. It’s just me. I have a full-time job that eats most of my day. So when I get home I prepare, package, and mail out the books. That takes a bit of time. First, I’ve been e-mailing all the contributors to verify mailing addresses. And it’s a good thing, too, as many have moved in the past year. Then I package the book, address it, fill out the customs slips, truck on over to the postal outlet, wait in line, then wait some more as the postal clerk weighs, measures, and fills in their own requisite information about each package, pay, then go home and have a beer. It’s all I’ve been doing for 3 straight weeks now, and I’m about three-quarters done. There is light at the end of the tunnel.

TeleRead: Has the quality of support from postal services changed with the reduction in mail traffic?

Michael Kelly: Canada Post is not kind to small businesses. Their rates are, frankly, egregious. Indeed, I believe that the decrease in mail traffic has prompted them to increase their rates, and decrease their services. Case in point, soon they will charge me an extra $2 per package for each customs slip I fill out. Truth be told, small businesses are the ones paying for Canada Post’s mistakes and misfortune. Many are looking at alternate shipping companies. You’d think they’d want to keep as many customers as possible, but they are pricing
themselves out of business. And, of late, they’ve taken some Draconian measures, including a plan to end actual door-to-door mail delivery. Wonders never cease.

I want to make clear, though, that I am very thankful for everyone who contributed to the crowd-funding campaign for Year’s Best Weird Fiction. I am very happy with the results, and with the book, as well. It’s terrific! I mention the above as a sort of cautionary tale of time and money for those thinking of going down the same route, and just as a little insight into the workings of a very small, but feisty press. I will endure.