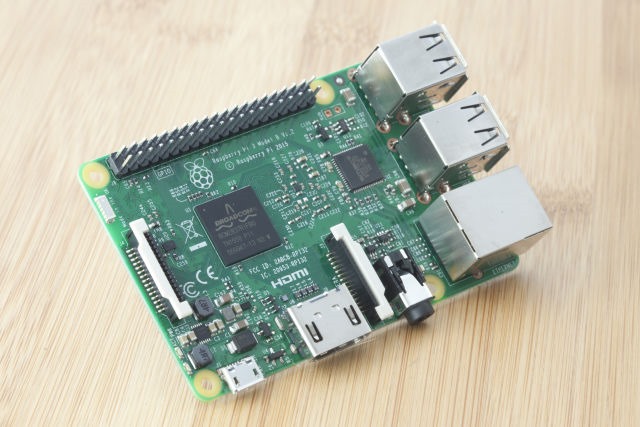 Fans of the Raspberry Pi 3, that delightful little mini-computer that Chris Meadows has written up so affectionately, will be heartened to hear that Android is now making The Fruity Little Computy That Could into an officially supported Android device. The Android Open Source Project (AOSP) has now created a repository (so far empty) for the Raspberry Pi 3. As written up in Android Police and elsewhere, this could mean a full-blown Android OS iteration for the mini PC. Or it could simply mean support for linking Android devices. With no indication when any code will actually debut, so far we don’t know.

If we do get a full version of Android running on the Pi 3, though, that could be interesting. Right now I’m running a version of the Chromium OS on my Pi 2, which basically converts my Raspberry into a mini Chromebox. And now we have talk of Android/Chrome convergence with the Google Play Store opening up to support Chrome devices. It’s not hard to anticipate that all your favorite ebook reading apps for Android and Chrome might soon be running on a Raspberry for big-screen display in home or classroom alike.